TAKREEM was established in 2009 with the aim of honoring Arab accomplishments and bringing Arab achievers to the forefront of the global stage.

Since its inception, the Foundation has honored and recognized laureates from most every Arab country. It built bridges between North Africa, the Middle East, the Gulf and Arab diaspora, creating a community of like-minded people and acting as a gateway for the region’s cultural, educational, scientific, environmental, humanitarian, social and economic excellence.

Beyond honoring excellence and forging links, TAKREEM aims to create the needed environment and dynamics to move forward, leave a mark, and provide future generations with a different kind of role models. 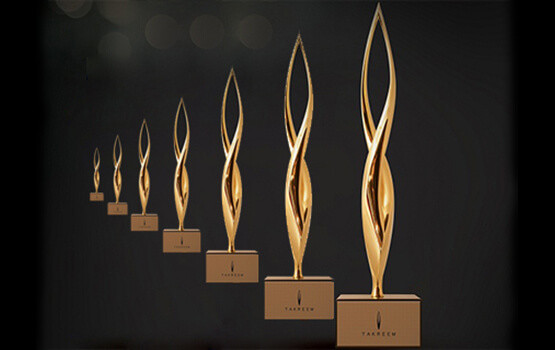 There are cracks in this Arab world of ours, cracks through which light is making its way and shining with the promise of a brighter tomorrow. It is embodied in the men and women, young and old, healthy and disabled who are rethinking, rebuilding and representing the region with a new set of beliefs and practices. They are armed with a thirst for hope, strive for change and will to lift the stigma that has been associated with a people, its culture and its land. And the world needs to know about them. TAKREEM was established to recognize the achievements of Arab individuals and organizations that have contributed to their communities and to the betterment of the world, making 423 million Arabs proud. 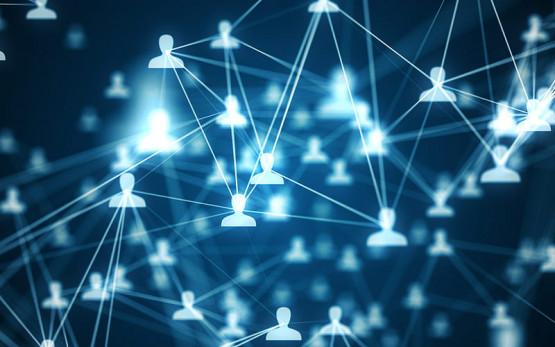 The TAKREEM community gathers bright minds from all around the Arab world and beyond.

They come together throughout the year on numerous occasions, from official ceremonies and functions to meetings, conferences, round tables, and more informal get-togethers. During these TAKREEM moments, friendships and synergies come to life building between people that probably would have not met otherwise.

It honors those who have excelled in their field and inspired others in their quest for cultural, educational, scientific, environmental, humanitarian, social and economic excellence.

TAKREEM welcomes all individuals or institutions, irrespective of gender, religion, or origin. Candidacies are open to the public, and our selection mechanism is solely based on merit. We are committed to equality and diversity, renouncing all forms of discrimination. As such, TAKREEM reinforces a positive Arab identity, cementing its commitment to making Arabs proud of their heritage. 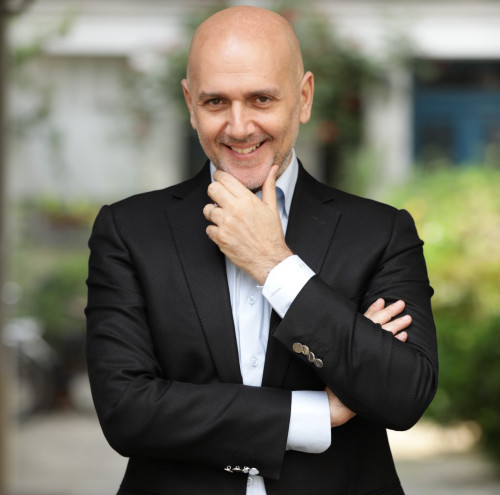 The world has been a very troubled place and much of that trouble is focused on the region of the world most of us call home. The Middle East is wracked with violence and bloodshed. The litany of explosions that cross our TV screens like an avalanche is a painful daily reminder that peace is very far away. And the displacement of populations in the region is plain for all of us to see and truly cataclysmic. Caring for hundreds of thousands of refugees and internally displaced persons is a challenge to the entire international community. The rewards that were the promise of the Arab Spring have not been realized. Calls for political reform have been met with a cacophony of ideas that go nowhere near satisfying the citizens of this region. On top of that, the realities of economic growth and the inequalities of the workplace leave countless thousands of young Arabs frustrated and vulnerable to extremist ideas and actions. This brief period has given all of us both in the region and beyond a painful idea of what form this extremism can take. Upheavals in Iraq, Syria and Palestine are relentless. Even further afield major sectarian and tribal clashes wrack Libya, Yemen, and Sudan. And beyond the borders of the Arab world, the war between Russia and Ukraine is a catastrophe whereas in Afghanistan, Pakistan, Mali, Nigeria and the Central African Republic – clashes erupt continually. We must all commit ourselves to finding solutions, and these cannot always -- nor automatically -- be military and security solutions. The pushback against extremism must engage all of us across all fields of human activity.

It is precisely in the face of this broad-based challenge that we come together to embrace successes by Arabs as a real renaissance – an Arab renaissance.

TAKREEM was born out of my dream to draw the world’s attention to Arab success. To enlighten its youth and elevate its role models. I wanted to show that there was a lot to root for in our part of the world. That even in our darkest hours in the Arab world - as the occupation stifles Palestine, as war ravages Syria and Yemen, as an economic freefall erodes Lebanon, as women’s fight for justice and equality gets confronted with violence and discrimination - even then, we have achievements to be proud of.

For every setback and every failure, there is success hiding in the shadows.

TAKREEM’s mission has always been to bring it out of the shadows. TAKREEM would be the reminder, particularly to young people everywhere, that in the midst of pain and trouble, there would always be something good to talk about. That the front page is not war. It is the people opposing war with life, love, and success.