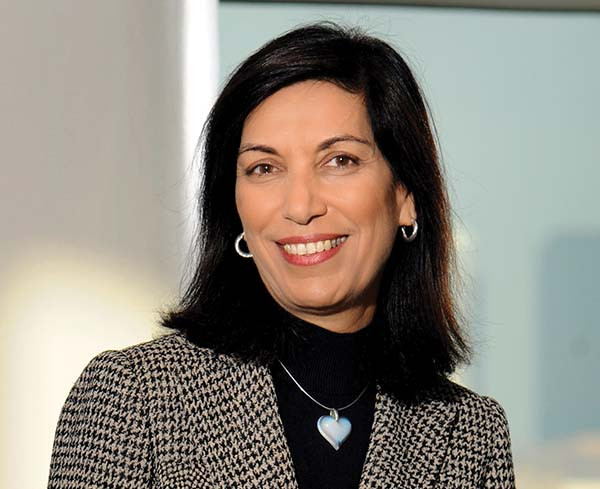 Huda Y. Zoghbi, TAKREEM AMERICA Foundation 2022 Award Recipient in the Scientific and Technological Achievement Category, has recently been awarded the 2022 Kavli Prize in the field of Neuroscience. The Norwegian Academy of Science and Letters announced the 2022 Kavli Prize Laureates in the fields of Astrophysics, Nanoscience, and Neuroscience. Out of 11 winners from 6 countries, the Lebanese scientist Huda Y. Zoghbi, and three other neuroscientists, were honored for their research in Neuroscience. Both Huda Y. Zoghbi and Harry T. Orr (USA) discovered the ATAXN1, a gene responsible for spinocerebellar ataxia 1 (SCA1), in which the neurons in the cerebellum degenerate and cause the loss of coordination. Zoghbi also uncovered the gene MECP2, which causes Rett syndrome, a rare genetic disorder present in young girls and results in motor and cognitive problems. "These scientists discovered the genetic basis of multiple brain disorders, and elucidated the pathways by which these genes work," said Chair of the Neuroscience Committee, Kristine B. Walhovd. Huda trained over 100 scientists and physician-scientists and is a member of several professional organizations and boards. She has been elected to the National Academy of Medicine, the National Academy of Sciences, and the American Academy of Arts and Sciences.