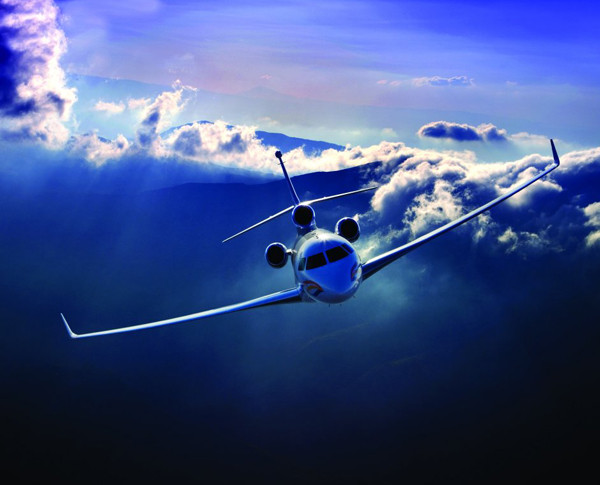 Saudi Arabia to host its first ever Saudi Airshow - ainonline

Saudi Arabia will not be left out anymore when it comes to the international airshow circuits. Thanks to His Royal Highness Prince Sultan Bin Salman Bin Abdulaziz Al Saud, Saudi Arabia is scheduled to host its first ever Saudi Airshow hosted by the Saudi Aviation Club according to an article published by ainonline.

"Starting next year, Saudi Arabia will join the international airshow circuit with the debut of the Saudi Airshow, to be held from March 12 through 14.  The exhibition—a mix of business, general, and commercial aviation—will take place at Riyadh’s Thumamah Airport, which will be dedicated solely to the event. It will feature 100,000 sq m (1 million-plus sq ft) of static display area that will accommodate more than 100 aircraft from single-engine light aircraft to widebody jetliners. Chalets next to the runway will facilitate demonstration flights. Three exhibit halls will house 700 exhibitor booths and international pavilions.

“I am honored that the Saudi Aviation Club has shown its confidence in Adone Events by agreeing to collaborate with us on this exciting new venture,” said general manager Didier Mary. “Our experience, knowledge, and network of aviation contacts are such that we can already confirm that more than 200 aviation companies have expressed strong interest in attending. The growth of aviation in Saudi Arabia reflects the need for this type of international exhibition and we are delighted to be involved.”"