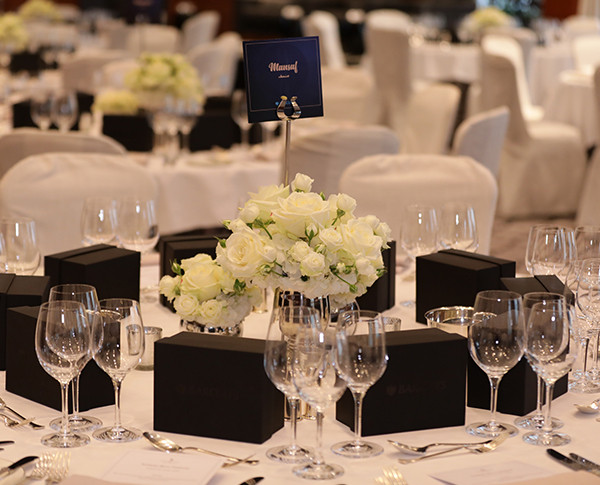 London Hosts An Evening with TAKREEM

For the past decade, the TAKREEM Foundation has been honoring Arab achievers and initiatives. On April 23, the TAKREEM Jury Board held its annual meeting in London to select this year’s laureates. As customary, this year’s laureates will be revealed during TAKREEM’s annual Awards Ceremony which is bound to take place in Beirut on the 9th of November. Before making it to this final round, candidates have been previously shortlisted by the Foundation’s Selection Board in Beirut.

The meeting was followed by a grand dinner under the name "An Evening with TAKREEM" at Four Seasons Hotel. The evening included multiple functions, tributes, and a panel discussion. It hosted a number of TAKREEM board members, royalty, diplomats, business leaders, decision makers, and VIP guests.