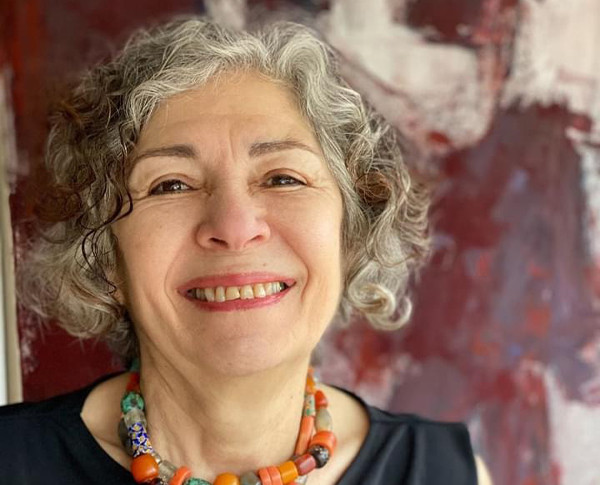 After a long academic and professional career, Makhzoumi questioned the value of her acumen, that is until she became the first laureate of the Tamayouz Award for Women in Architecture and Construction in 2013.

“Jala devoted her life to scholarly activity and the advancement of landscape architecture in Iraq and the wider region,” says Ahmed Al-Mallak, a U.K.-based Iraqi architect and the founding director of the Tamayouz Excellence Award, as per an interview published on Al Fanar Media

Makhzoumi took to the streets in the campaign to protect the Dalieh of Raouche, while her not being a big fan of politics. This Dalieh, is Beirut’s last pocket of nature that is open for people from all backgrounds.

She and a team from the American University of Beirut recently revived and completed the Erbil Inner Green Belt project, after being neglected for a while because of security issues, under the theme of  rural heritage recovery and post-conflict development.

“Our vision was to include fruit orchards and support agriculture to provide a livelihood to families and displaced communities,” she said. They also trained architects and archaeologists from Erbil’s Salahaddin University to work on developing “solutions with the community rather than using the parachute solutions brought by foreigners.” She explains to Al Fanar Media.

The project aims to stop deserts encroaching on other landscapes.