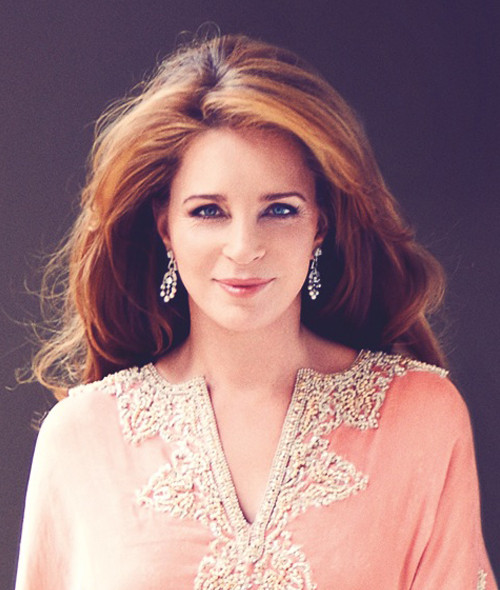 HM Queen Noor Al Hussein of Jordan was born Lisa Najeeb Halaby in Washington, D.C. During her early career, she worked in international urban planning in the United States, Australia, Iran, and around the Arab world. She married King Hussein in 1978 and became known for her philanthropic work which included advocacy for children, promoting peace, protecting the environment from climate change, and advocating for cross-cultural understanding. Her peace-building work has focused on the Middle East, the Balkans, Central and Southeast Asia, Latin America, and Africa. She founded and chaired the Noor Al Hussein Foundation and the King Hussein Foundation. A long-time advocate for a just Arab-Israeli peace and for Palestinian refugees, Queen Noor is a director of Refugees International and an outspoken voice for the protection of civilians in conflict and displaced persons around the world. Her ongoing focus includes advocacy for Iraqis displaced in Iraq, Jordan, Syria, and other countries after the 2003 Iraq conflict, and for the millions of Syrians displaced since the onset of the Syrian civil war in 2011. Queen Noor has been an adviser and global advocate for the International Campaign to Ban Landmines and a founding leader of Global Zero, an international movement for the worldwide elimination of nuclear weapons. She has published two books, Hussein of Jordan in 2000 and Leap of Faith: Memoirs of an Unexpected Life in 2003.