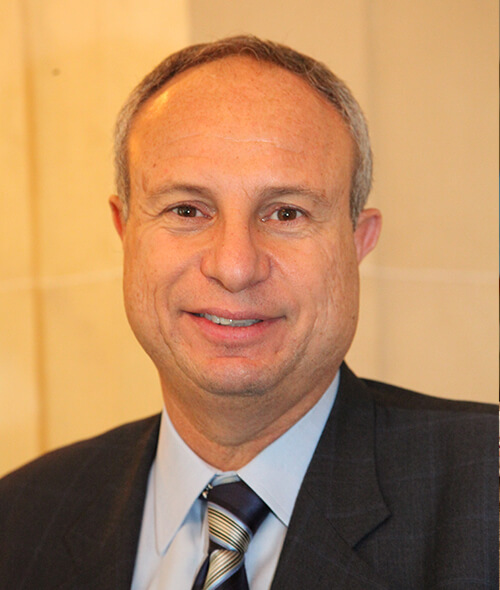 Samer Khoury is President of Engineering & Construction of the Consolidated Contractors Company, a multi-billion engineering group and the largest construction company in the Middle East. He is at the helm of CCC, which is today a large conglomerate with a broad range of activities ranging from its conventional engineering & construction role to the more complex role of an oil & gas and power developer. CCC employs more than 100,000 individuals worldwide. According to the annual Engineering News Record surveys, CCC ranks continuously among the top 20 largest International Contractors and first in the Middle East region. Samer, is highly involved in business, social, and educational activities in the US, the Middle East and Europe. He focuses on engineering innovation, sustainability, economic collaborative development, peace & conflict resolution dialogues, youth empowerment, knowledge societies, and social enterprise philanthropies. He is on the board of several associations including the Welfare Association, Governors for Engineers and Contractors, the Arab Business Council, the World Economic Forum, the Consolidated Contractors International, Greece, Palestine Investment Fund, Palestine Electric Company, Solomon Pools Project, the Gaza International Hospital, Bethlehem Cardiology Hospital, and many more. Samer holds a BSc in Civil Engineering from California State University in Chico and an MBA from the University of Southern California.