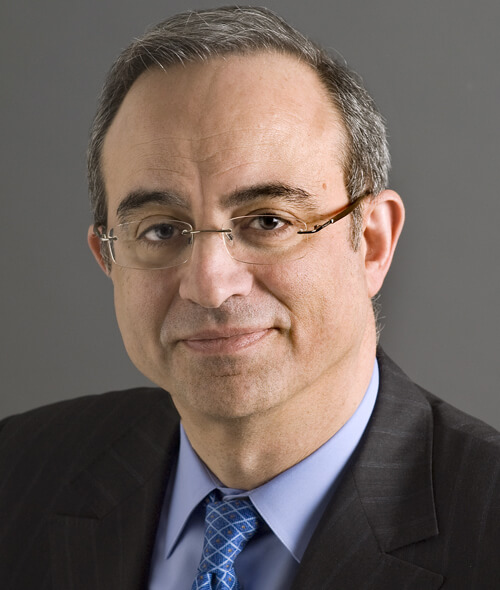 HE Dr. Marwan Muasher is vice president for studies at the Carnegie Endowment in Washington and Beirut where he oversees research on the Middle East. Previously, he was senior vice president of external affairs at the World Bank. Muasher has served as Jordanian Foreign Minister and deputy Prime Minister. He has also held the posts of Minister of Information, Jordanian ambassador to Washington, and Jordan’s first ambassador to Israel. While in Washington Muasher negotiated the first free trade agreement between the United States and an Arab nation. During his time as foreign minister he played a central role in developing the Arab Peace Initiative and the Middle East Road Map. He was a member of the Jordanian Senate. Muasher began his career as a journalist for the Jordan Times. He later served at the Ministry of Planning, at the Prime Minister’s office as press adviser, and as director of the Jordan Information Bureau in Washington. Muasher is the author of The Arab Center : The Promise of Moderation. He is a senior fellow of Yale University