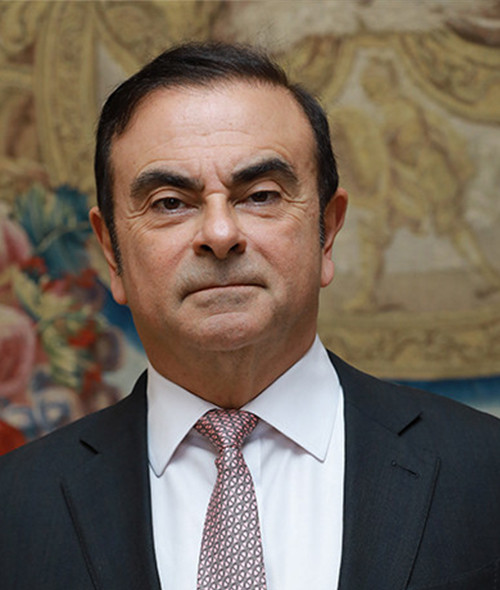 Forbes described Mr. Carlos Ghosn as "the hardest-working man in the brutally competitive global car business.” The Former Chairman and Chief Executive Officer of the Renault-Nissan-Mitsubishi Alliance, till April 2019, Ghosn is a man with many achievements to his name. He is probably best known for orchestrating the remarkable turnaround of Nissan from near bankruptcy in 1999. In addition to being the auto industry’s longest-serving CEO, he is the first executive to simultaneously run three companies that are on the Fortune Global 500. Carlos received numerous awards and honours such as: adding him to the Automotive Hall of Fame in 2004, and in 2012, he was awarded the Grand Cross of the Order of Isabella the Catholic of Spain and received a Lifetime Achievement Award from the Strategic Management Society. Carlos holds Engineering degrees from Ecole Polytechnique and from Ecole des Mines de Paris, and he is fluent in Arabic, English, French, and Portuguese.