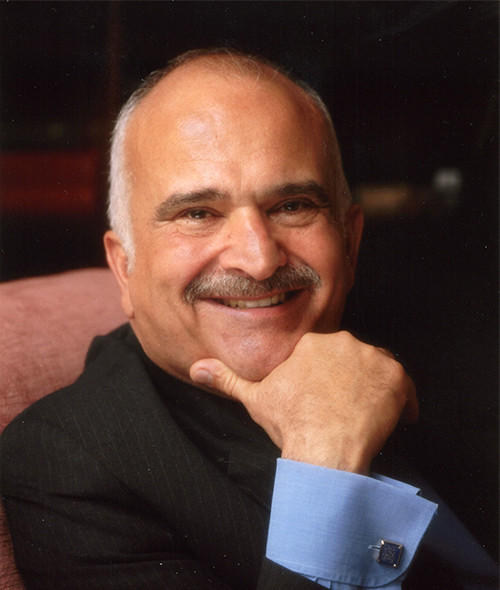 HRH Prince El Hassan bin Talal was officially crowned prince of the Hashemite Throne of Jordan in April 1965. He has created and founded several international Jordanian institutes and committees such as “The Arab Thought Forum” in 1981 and “The West Asia – North Africa Institute” in 2009. Prince Hassan also left his mark on the international stage through proposing several initiatives such as the establishment of the New International Humanitarian Order, which prompted the Secretary General to found and co-chair the Independent Commission on International Humanitarian Issues which was adopted as a resolution at the 42nd general assembly of the United Nations. The prince is also chair and member of a number of international committees and organizations such as the Independent Bureau for Humanitarian Issues. Prince Hassan has received many prestigious awards and honorary degrees, and he was decorated by over twenty nations. In March 1987, he received Jordan’s highest decoration; the Order of Al Hussein bin Ali, by His Late Majesty King Hussein, in addition to many honorary degrees. Prince Hassan holds a B.A. and Master’s degrees in Oriental Studies from Oxford University.