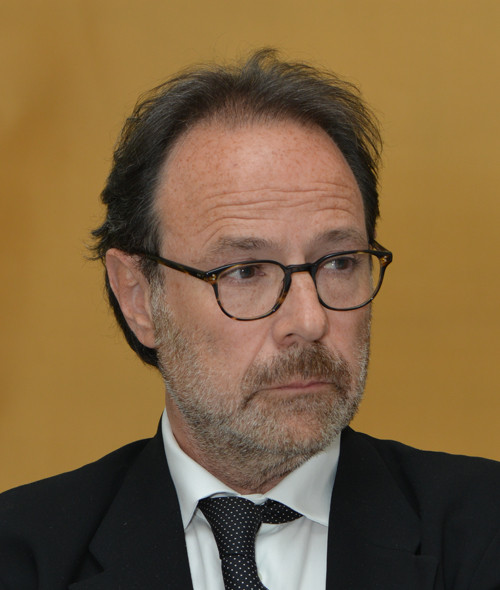 Renowned French author, Marc Levy has stolen the hearts and minds of millions of readers around the globe. However, before becoming the household name he is today, Levy was involved in many enriching experiences.  At the age of 18, he joined the French Red Cross where he spent six years in various positions before founding a company specializing in computer graphics in France and the United States. In 1989, he felt he had lost control of his group and resigned. At 29, from scratch, he returned to Paris and founded an architecture firm, Eurythmic Cloiselec, with his brother in law. It wasn’t until he was 37 that Marc, encouraged by his sister, wrote the novel "And if it was true ...", which became an overnight bestseller in France as well as overseas. It was made into a film by Steven Spielberg and DreamWorks in 2005.

After the huge success of his first novel, Marc Levy resigned at the age of 38 from his architecture firm and left to live in London, devoting himself exclusively to writing. Since then, he has written fifteen novels including:  Finding You, Seven Days for an Eternity, In Another Life, and Another Idea of Happiness.  Marc has also written short stories and directed a short film for Amnesty International," Nabila's Letter ", which he adapted from a short story he co-wrote with Sophie Fontanel. He has also written songs for different artists including Johnny Hallyday. In 2017, he signed a series of children's books for McDonald's, devoted to expressions of the French language. Marc holds a degree in management and computer science from Paris Dauphine University.