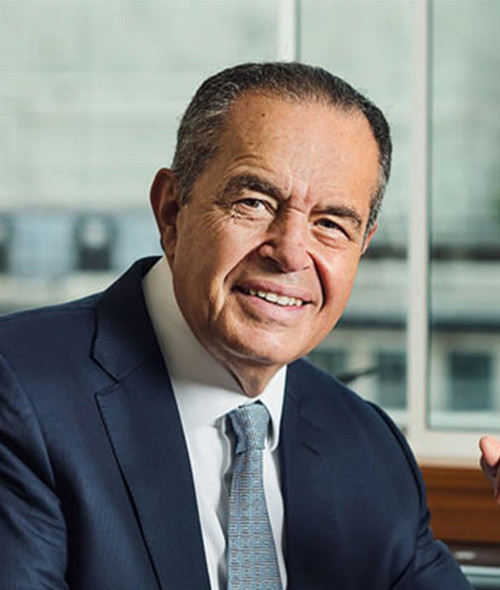 HE Mr. Mohamed Mansour took over the Mansour Group following the passing of his father in 1976. From early 2006 until October 2009, he was appointed as the Egyptian Minister of Transport. One of the largest service ministries, the Ministry of Transport employs more than 250,000 people. Mohamed is the Founder and Chairman of Mansour Automotive Company, General Motors' distributors, Mantrac Group and Unatrac and of Crédit Agricole Egypt – the country’s second-largest bank. He is the Founder and Chairman of the Lead Foundation, a non-profit organization providing funding to small and micro enterprises in Egypt. He has also served as the Chairman of the Egypt-U.S. Business Council and was the President of the American Chamber of Commerce in Egypt, as well as the Secretary General of the Egyptian Center for Economic Studies. Mohamed Mansour is a board member for the Center for Contemporary Arab Studies at Georgetown University, on the Business Advisory Board of the George Washington School of Business, and on the International Advisory Board of Coca-Cola.