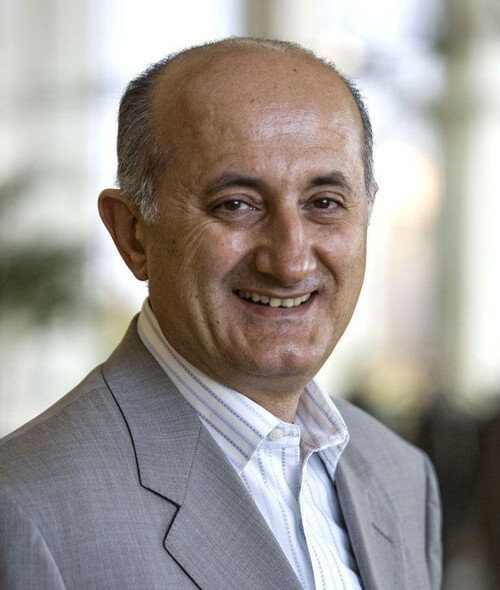 Issa Abu Issa is the Chairman and Chief Executive Officer at Salam International Investments and Salam Bounian. Head of one of Qatar’s largest companies, a company that has more than a 60-year heritage, Issa has led the transformation of Salam from family-owned business into public shareholding company that operates both locally and regionally. He oversees his company’s diverse investments and operations in five fields: Technology and Communications, Construction and Development, Luxury and Consumer products, Energy and Industry, and Investments and Real Estate. Under his supervision, SIIL operations extend over Qatar, United Arab Emirates, Palestine, Kuwait, Saudi Arabia, Oman, 17, Jordan, and Lebanon. Issa is also the Secretary General of the Qatari Businessmen Association, a member of the Board of Directors at Palestine Investment Bank; Amwal Invest, a member of the Board of Trustees of Al Shaqab Equestrian Academy Qatar, Vice-Chairman of Serene Real Estate in Lebanon and Co-Chairman of the Qatari-Turkish Business Council. He holds memberships in the World Economic Forum and The Arab Business Council. Issa holds a BS in Business Administration from the United States International University in San Diego, California.