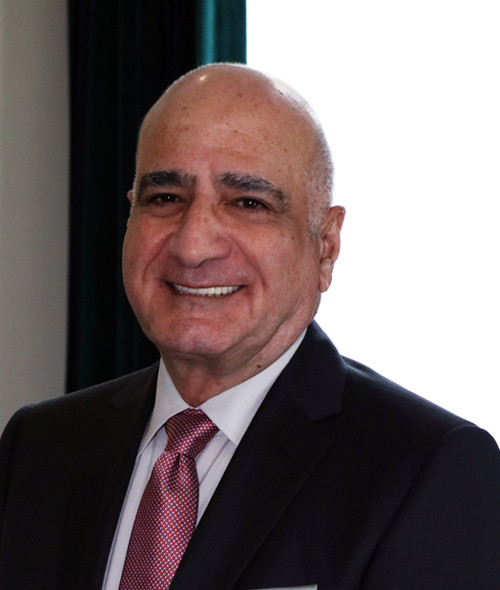 HE Sheikh Saleh Al-Turki is the President and Chairman of Nesma Holding. Based in Saudi Arabia, with offices in the United Arab Emirates, Egypt, and Turkey, the company is involved in the sectors of oil & gas, construction, real estate, hospitality, tourism, telecom, and IT. Sheikh Saleh holds many titles at various companies. He is the chairman of Jeddah Holding Company, Saudi Foras Investment Company, and is Director of the Board for Arab Poultry Breeders Company, Saudi Economic and Development Co, Umm Al-Qura Development Company, ReAya Holding, and Al-Bilard Newspaper & Publishing. He has also held very trusted positions, such as Chairman of the Jeddah Chamber of Commerce and Industry, appointed Honorary Consul of the Republic of Austria, Chairman of the Council of Saudi Chambers, among many others. He was appointed Mayor of Jeddah province on July 27, 2018. Sheikh Saleh is also known for his philanthropy. The Saudi Ministry of Social Affairs honored him as one of the most important supporters of social work. He also received an award for the Support of Young Entrepreneurs by King Salman and the Prince Mohammed Bin Fahad Award for Service of Charitable Activities. In 2008, he received an Honorary Doctorate degree in Humanities and Social Services. Sheikh Saleh holds a Bachelor’s degree in Public Administration from the American University of Beirut and a Master’s in Public Administration from California State University.