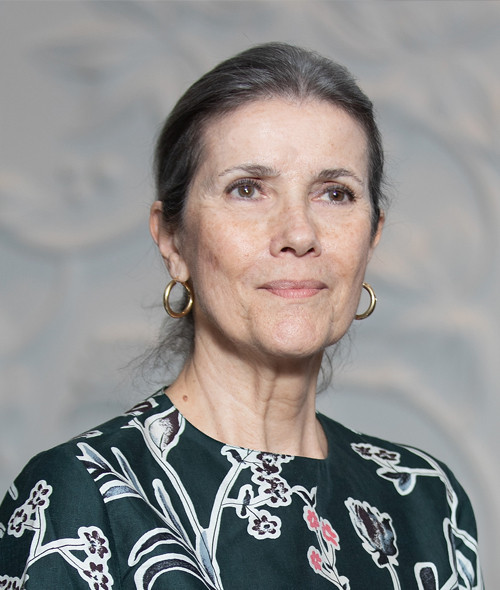 Lady Hayat Palumbo is the owner and chairman of the city club Walbrook, a private members club in London, which opened in May 2000. The club is as well known for its impressive art collection as it is for its famous clientele. Lady Palumbo has lived in London since 1986 when she married Lord Peter Palumbo, property developer and Patron of the Arts, Former Chairman of the Arts Council of Great Britain and Chairman of The Pritzker Prize for Architecture. During her first year in London, she founded a needlework shop specializing in hand painted designs. In addition to her passion for art, she also plays a leading role in charities such as St Jude's and Cancer Research in the UK. Before she moved to London, she worked for two years as a reporter for the Daily Star and then a year at Jeune Afrique in Paris in the early seventies. She also worked at Actis International, an institutional PR firm. Lady Hayat was born and raised in Lebanon, daughter of a newspaper publisher, Kamel Mroueh, who was murdered by extremists in his Beirut office, when she was only sixteen. She holds a BA in Middle Eastern History from the American University of Beirut and a Master’s in International Relations from the Sorbonne in Paris.