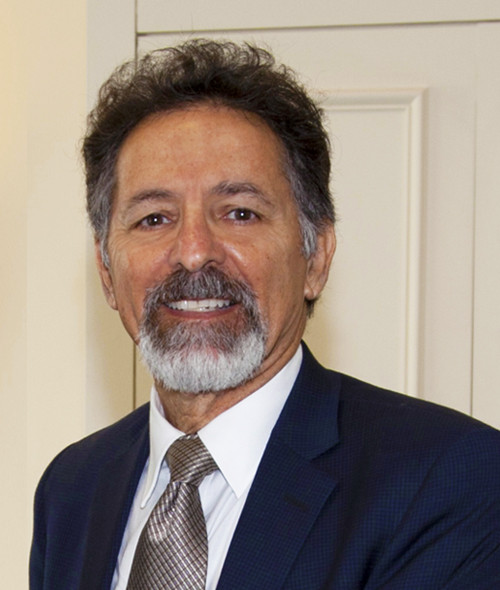 Thomas Abraham is a nationally recognized business entrepreneur and civic leader. He is the son of the late Genevieve and Anthony R. Abraham, who were the last living members of the founding members of St. Jude Children’s Research Hospital in Memphis, Tennessee. He currently serves as president and partner in the following family enterprises: AA Miami Group, Ltd., TATM Tampa Group, Ltd., ANAB, A.R.A Group. He has served with distinction for more than thirty years in senior executive roles as president, officer, and partner in numerous successful family-owned businesses founded by Anthony R. Abraham. Thomas has worked in the automotive and insurance industries and has achieved widespread acclaim for his vision and cultural commitment to contemporary artists. He founded Miami’s non-profit StarArt Foundation which has provided extensive support for a multitude of civic events and organizations including the Grammy’s MusiCares Foundation, Panther Poster Project for the Miami Herald charities, South Florida Botero Sculpture exhibit, and the MOVADO Watch for the Benefit of St. Jude Children’s Research Hospital and UNICEF. He currently serves as chairman of the Anthony R. Abraham Foundation, established by his parents in 1976 to finance and support development and healthcare in Lebanon. In the past four decades, the foundation has given millions to note worthy causes, such as: The Genevieve Abraham School of Nursing, The Lebanese Hospital-Geitawi, The School for the Blind and Deaf, Lebanese American University, Beirut Marathon, and many more. Thomas was born in Beirut and is a lifelong resident of Miami.  He holds a Bachelor’s degree in Business Administration from the University of Denver and the University of Miami.