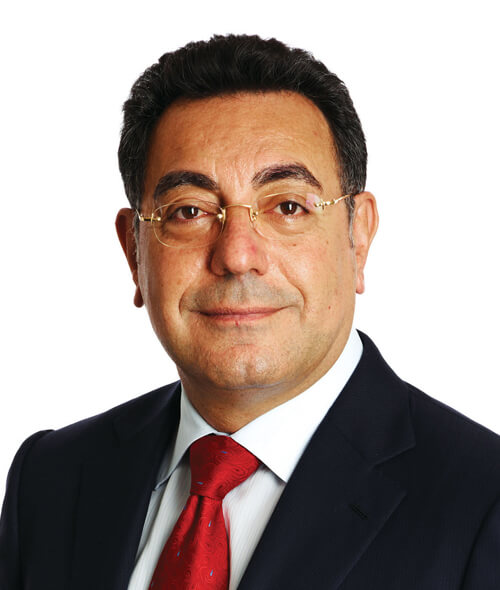 Mr. Samir Brikho was Chief Executive of Amec Foster Wheeler plc. Since he got appointed in October 2006, Samir has led the transformation of the business through the creation of Amec Foster Wheeler, turning his company into a leading supplier of consultancy, engineering and project management services to the worldwide markets of oil and gas, mining, clean energy, and environment and infrastructure.
Prior to his appointment as Chief Executive, he was a member of the Group Executive Committee of ABB Ltd., Switzerland, Head of the Power Systems Division and Chairman of ABB Lummus Global. Samir is a United Kingdom Business Ambassador supporting the government in promoting the UK’s excellence internationally. From 2008 to 2010, he held the position of UK Energy Excellence Chairman. He is a director of the United Kingdom-Japan 21st Century Group and currently sits on the Advisory Board of Stena AB and is an independent non-executive director of Skandinaviska Enskilda Banken AB.
He is Chair of the World Economic Forum’s Disaster Resource Partnership and chaired Offshore Europe in 2011. He is a UK’s Royal Academy of Engineering Fellow. Samir Birkho holds an MS in Thermal Technology and a BS in Engineering from the Royal Institute of Technology in Stockholm, Sweden. He completed the YMP Program at INSEAD in France in 1991 and has completed a Senior Executive Program at Stanford in 2000.