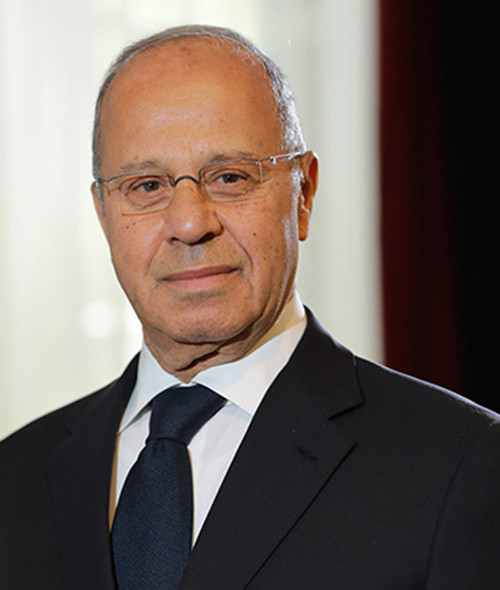 Dr. Akef El Maghraby is the founder and chairman of the Magrabi Eye Hospitals and Centers in the Middle East, Africa and Asia. He has founded five non-profit eye hospitals in Bangladesh, North Yemen, Sudan, North Lebanon, and Egypt, all providing free and minimal charge treatments and surgeries for underprivileged patients. His great concern for the prevention of blindness in underdeveloped countries has made a significant difference and was instrumental in the formation of the International Federation of Eye Banks. Akef has also founded the Magrabi Eye Foundation, the first non-profit organization in the Middle East for the prevention of blindness, in addition to the Middle East African Council of Ophthalmology of which he remained the president for 18 years. Dr. El Maghraby long list of achievements doesn’t end there. He is a board Member and chairman of many other organizations, such as the Egyptian Fund for Social Development and the Saudi Institute of Health Services. Akef played a significant role in transferring new technologies in Ophthalmology from Western countries to the Middle East. He established the Magrabi-ICO Cameroon Eye Institute, the first sub-specialty, non-profit hospital in Central Africa. His initiative helped  the annual International Blindness Prevention Award for the American Academy of Ophthalmology see the light. Dr. El Maghraby has operated and lectured in 23 countries all over the world and has 29 publications to his credit. Akef received numerous international awards and was decorated several honors including the Lion Badge of Honor by the President of Senegal in 1993 and with the Cedar of Lebanon by the President of Lebanon in 2001.