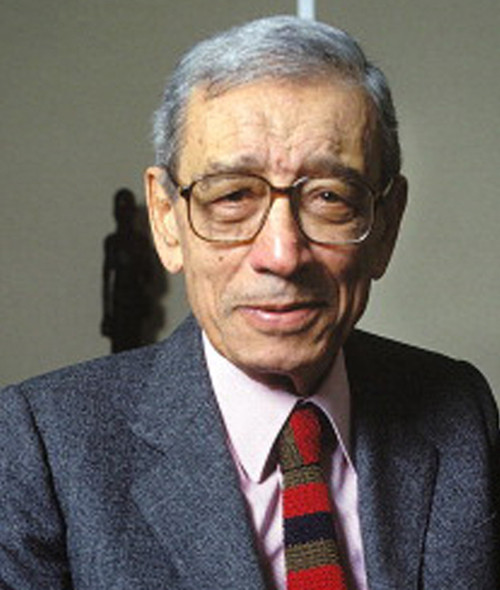 HE Dr. Boutros Boutros Ghali, not only was the first Arab to serve as UN Secretary General, but he was also the first to serve only one term in the post. His five years were dogged by controversy. His opposition to NATO's bombing campaign in Bosnia had at one-point angered Washington and contributed to his ousting. Boutros Boutros-Ghali was the sixth Secretary-General of the United Nations. He served as Deputy Prime Minister for Foreign Affairs of Egypt in 1991 and as Minister of State for Foreign Affairs from October 1977 until 1991. In addition to his PhD in international law from Paris University, Dr. Boutros-Ghali has received multiple awards and gratifications including an honorary degree from the School of Foreign Service at Georgetown University, Washington, D.C. in 1994 and the Onassis Award for International Understanding and Social Achievement in 1995. He died at the age of 93 in 2016 and a military funeral was held for him.