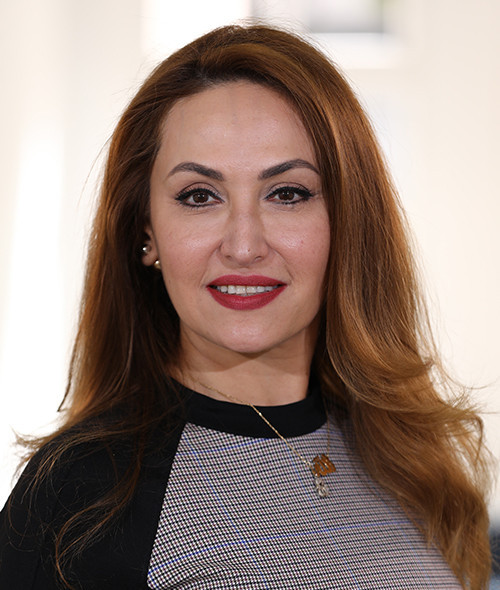 Mrs. Rana Wazzan Minzalji is a founding member of Salon Al-Multaqaa, an Arabic reading group in Abu Dhabi that has operated under UNESCO’s umbrella since 2007.

Wazzan is an active member in the arts and philosophy and has participated in the United Arab Emirates International Fine Arts and Antique Fair. Rana Wazzan received a Masters of Arts (MA) in Contemporary Islamic Studies.