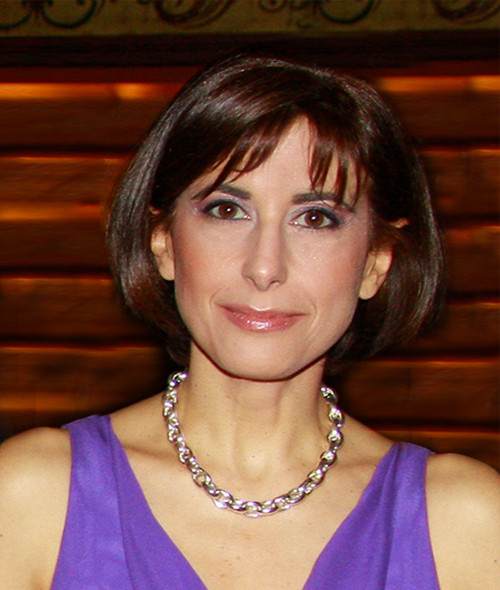 Mrs. Nahida Nakad has had an outstanding journalistic career that spans almost 30 years.

A graduate in Journalism and Political Science from St. Mary’s College California, and the American University of Beirut, Nakad launched her career in London in 1982 with the pan-Arab magazine, Al Hawadeth. Later she worked as a freelancer in Rome before joining TFI-Rome as a reporter and producer. She was promoted to TFI’s Foreign Service in Paris where she became a senior correspondent in 1994 charged with covering conflict in the Middle East, the Balkans and Africa.By 2009 Nakad had become Head of the Arabic service for Audiovisuel Extérieur de la France (AEF).

She is currently Deputy Director of the Arabic Service at FRANCE 24 and Radio Monte Carlo Doualiya. Nakad is the author of two books: “Un couple dans la guerre” and “A la Recherche du Liban Perdu”.