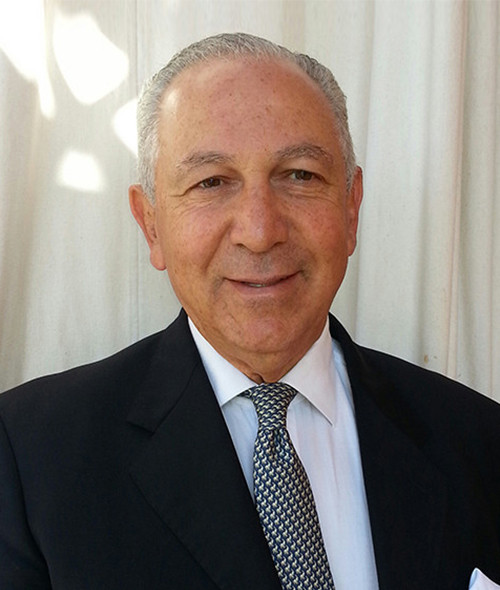 HE Mr. Aziz Mekouar’s career in the foreign service of the Kingdom of Morocco spanned over 30 years. He was Ambassador to the United States from 2002 until 2011, during which time Morocco was declared a major non-NATO ally of the United States. Prior to that, Aziz was Morocco’s Ambassador to Italy, Albania and the Sovereign Order of Malta, Portugal, and Angola. He was also the Permanent Representative of Morocco to the United Nations Food and Agriculture Organization and was elected Independent Chairman of the Council of the FAO. Since retiring from the government in 2011, Aziz has become an adviser to major Moroccan and international investors in Morocco. He is also a member of the Board of Directors at the Bank of Africa and a Senior Fellow at OCP Policy Center which focuses on International Relations and geopolitics. He was awarded the Grand Cross of the Order of Merit of Portugal, the Grand Cross of the Military Order of Christ of Portugal, and the Grand Cross of the Order of Merit of Italy. He holds an MBA from HEC Paris.