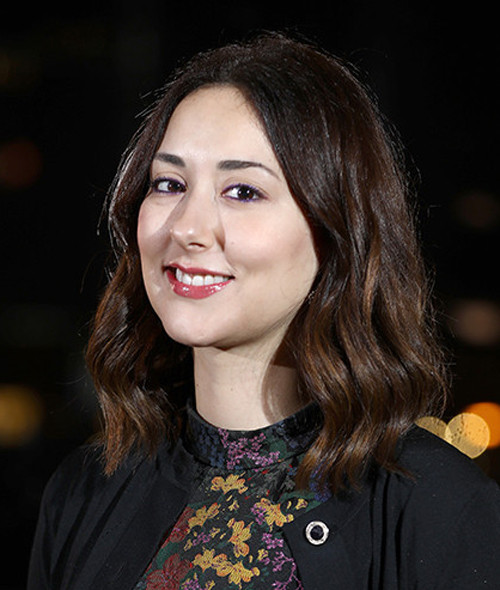 She founded Tahrir Bodyguard, a non-profit organization that seeks to empower women and promote the safety of female protesters in Egypt. Soraya formed Tahrir Bodyguard in the wake of numerous sexual assaults that occurred during protests in Tahrir Square. She is also a consultant for women and girls as part of the non-profit organization Making A Difference. Soraya is a member of the Strategic Advisory Group of The Girl Generation, an African-led movement to end Female Genital Mutilation (FGM).

Despite all her contributions Soraya likes to keep a low-profile. She holds degrees in Comparative Politics and Human Resources Management from The American University in Cairo and a Master’s degree in Cultural Heritage Management from Pantheon-Sorbonne University.