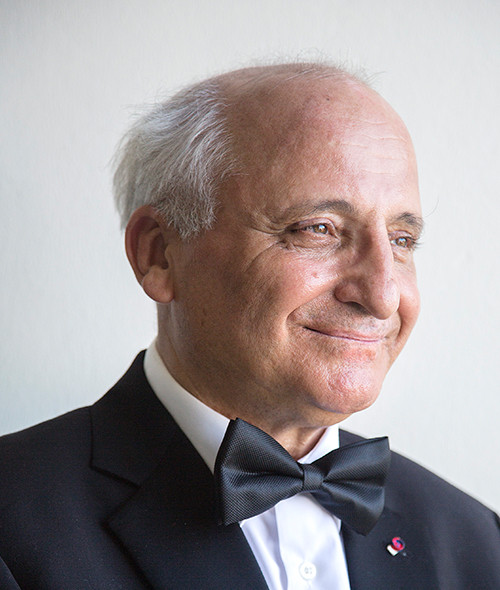 Rachid Yazami from the city of Fez is the inventor involved in more than 140 patents related to battery technology, including nano-Si and nano-Ge based anodes for ultra-high rate charge lithium batteries, the lithium-carbon fluoride battery for space and medical applications and more recently on liquid anodes.

Today, he is the Principal Scientist and Energy Storage Program Director at the Energy Research Institute at Nanyang, within the Nanyang Technological University. He has also served as Cheng Tsang Man Chair Professor in Energy at the School of Materials Science and Engineering and as Principal Investigator of the TUM‐Create Centre of Electromobility in Singapore.

Yazami has earned many prizes throughout his career. He is the recipient of the 2014 Draper Prize of the National Academy of Engineering, the equivalent of a Nobel for engineers, which recognizes his pioneer’s work in the development of the graphite anode used in over 20 billion lithium-ion battery cells that were produced in 2015 alone.

Professor Rachid Yazami who is on leave from the French National Centre for Scientific Research (CNRS) where he holds a Research Director position, served as Visiting Associate at the California Institute of Technology and conducted research on battery electrode materials in collaboration with NASA’ Jet Propulsion laboratory, prior to joining NTU. In 2007, he was the key founder and president of a Californian company that manufactured fluoride based primary and rechargeable batteries.

In 2011, he founded the Singaporean company KVI PTE LTD dedicated to battery state of health, safety, and fast charging technologies.

Prof. Yazami has co-authored over 200 scientific papers and is the inventor of 125 patents worldwide. In 2014, he was decorated by the King of Morocco, who nominated him as Member of the Moroccan Royal Hassan II Academy of Science and Technology. He was elevated to the rank of Chevalier de la Legion d’Honneur in France, in 2016.