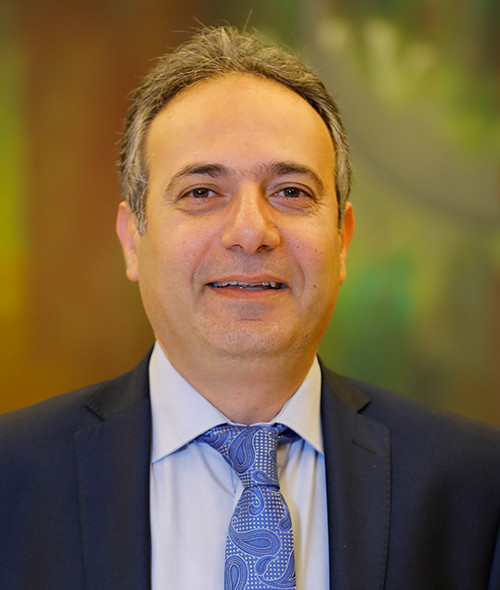 Mr. Paul Abi Rached is the Founder of TERRE Liban organization, established in 1995, devoted to the creation and implementation of environmental education. He is also the President of Lebanon Eco Movement, founded in 2012, which is an alliance of 60+ NGOs tackling environmental challenges in Lebanon.

He started his career in environmental education, coaching and conducting training of trainers in schools, municipalities and NGOs all over Lebanon since 1988.

Paul was a candidate for the latest legislative elections in 2018 presenting the environmental movement in Lebanon.

Paul holds a Law license from the Faculty of Law at the Lebanese University and training certificates on different environmental topics. Today, he is an environmental consultant, trainer and university lecturer.