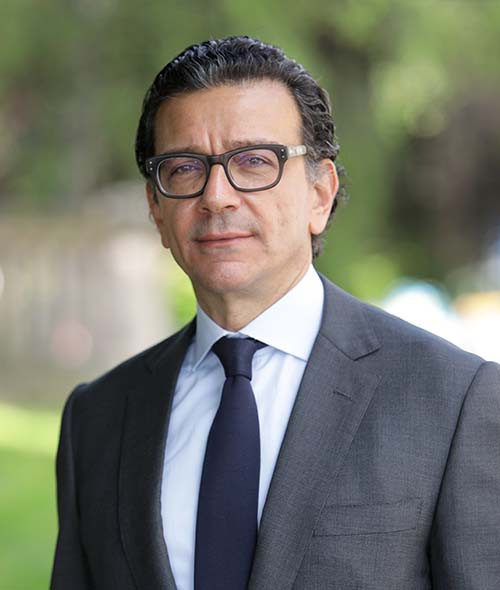 Shwan Ibrahim Taha Chairman of Rabee Securities has over twenty years of experience in the financial sector. He started his finance career managing money in the MENA region, including Turkey, Greece and Pakistan. From 1997 to 2006 Shwan worked for Franklin Templeton as part of Mark Mobius's emerging markets team, responsible for investments in the MENA region, he established two research and investment offices one in Dubai and the second in Istanbul. In 2006 Shwan joined a two-man team to co-manage a hedge fund that was funded and sponsored by George Soros. Shwan left the partnership with Soros and took over Rabee Securities which he had acquired back in 1999. RS quickly became the premier securities firm in Iraq, expanding to four offices including a regional Office in Istanbul Turkey. RS was the sole manager of the largest two listings in Iraq, AsiaCell and Zain, winning the company many international acclaims. Shwan obtained a biomedical engineering degree from Case Western Reserve University and an MBA from George Washington University. Shwan is married with three kids and is residing and working between Iraq, Turkey and the United States.