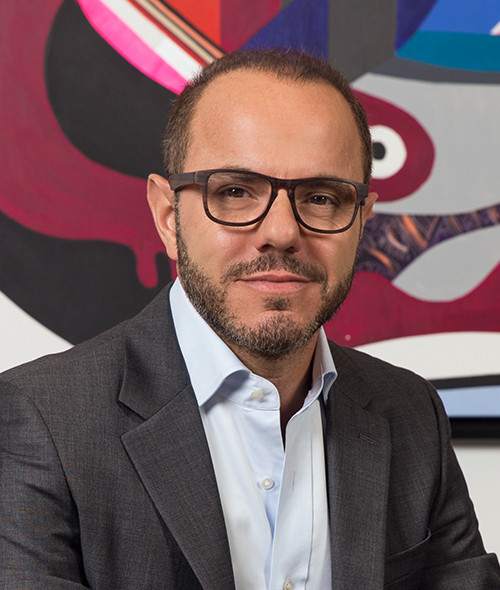 Elie Khouri is a Lebanese-French marketing and communications executive in Dubai. He is the CEO of Omnicom Media Group MENA, the media services division of the Omnicom Group. He worked within the advertising industry at Omnicom Group’s agency BBDO after he received his MBA in 1988. In 2002, he went from the creative to the media side of Omnicom Group to launch OMD, a media communications group. It develops marketing campaigns using digital, mobile, and television advertising and, more recently, employs performance marketing. Omnicom has been ranked one of the best places to work in the United Arab Emirates for several years. Khouri sits on boards that support the organization’s corporate social responsibility program. He has received several awards and honours from Forbes Middle East and Arabian Business, and he is considered an influential marketing executive in the Arab world.