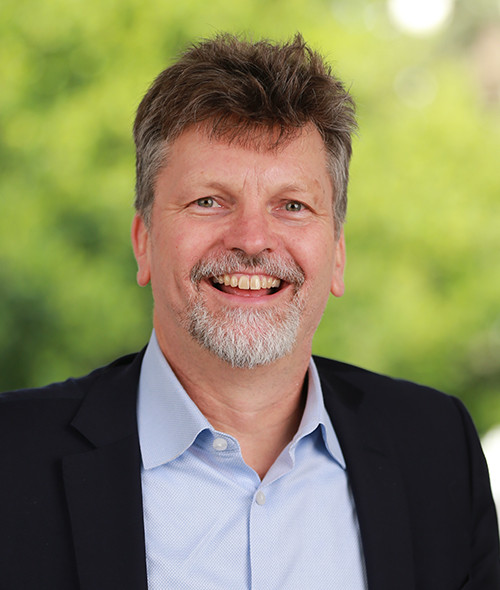 Sean Carroll is an international development leader with more than 30 years’ experience working in more than 70 countries on five continents. As President and CEO of Anera (formerly American Near East Refugee Aid), Sean leads a staff of 150 in Lebanon, Palestine (West Bank, Gaza), Jordan and Washington, DC, delivering $75 million of humanitarian and development assistance annually to refugees and vulnerable communities in the Middle East. Previously, Sean had leading positions at Creative Associates International, the US Agency for International Development (USAID), the Club of Madrid, the US Congress, the World Food Programme, the National Democratic Institute (NDI), and the Center for Immigration Policy and Refugee Assistance (CIPRA). He served in the Obama Administration as chief of staff and COO at USAID; for six years as director of programs for the Club of Madrid, a leadership alliance that includes 106 former presidents and prime ministers; and for 13 years at NDI in various roles, including as chief of mission for the West Bank & Gaza, living in two years East Jerusalem, where his twin children were born. Sean earned a bachelor’s in foreign service from Georgetown University and a master’s in international public policy from the Johns Hopkins School of Advanced International Studies. Sean serves on several boards, including as chairman of Creative Frontiers.