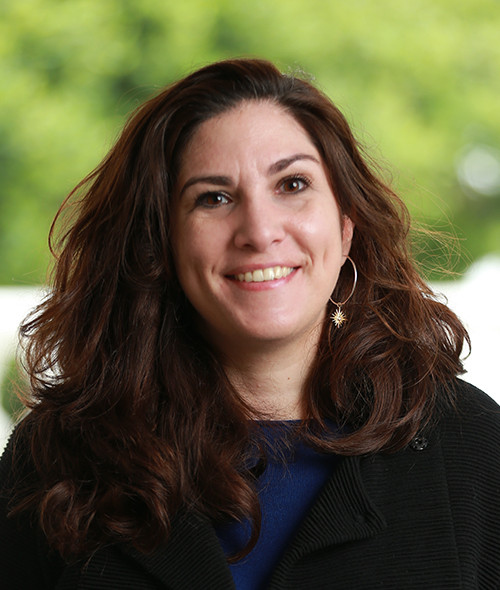 Christina is the Managing Director of Endeavor Lebanon, an economic development non-profit organization that catalyses long-term economic growth. Endeavor, headquartered in New York, with a presence in 34 countries internationally, selects, mentors and accelerates successful high-impact entrepreneurs worldwide. Christina has more than 14 years of experience in financial advisory, venture capital and entrepreneurship support. She spent the previous 5 years as a Director with Endeavor Lebanon leading the organization’s Partner, Mentor and Investor Networks. Prior to Endeavor, she was a Venture Partner for MEVP, a Beirut-based venture capital fund. Before her return to Lebanon, Christina was an M&A Associate Director at Nomura Code Securities in London, leading several Biotech transactions in the UK and Europe. She also covered healthcare, consumer goods and retail as part of HSBC Investment Banking M&A team in London and Paris. Former to her banking experience, Christina was a product manager at Novartis Pharma France and started her career as a researcher at the American University of Beirut Biology department. She holds an MBA from the ESSEC Business School in France as well as an MSc and BSc in Biology from the American University of Beirut, Lebanon.