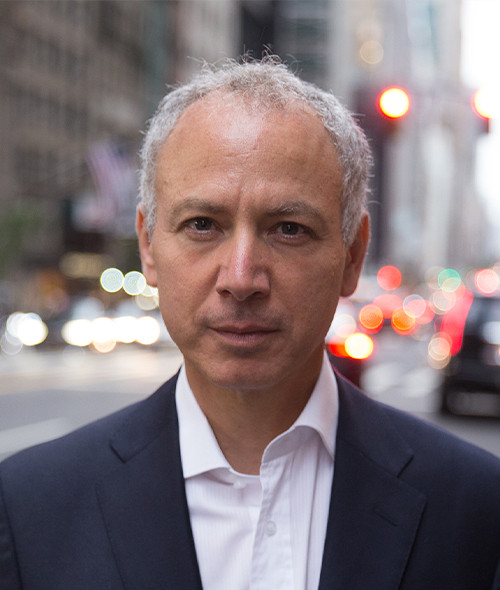 George Bitar is one of the founders of Kuluna Irada, a non-profit organization that seeks political reforms in Lebanon and which was the only civil society organization to be invited at the CÈDRE Conference and its follow-up monitoring committee. He is also cofounder and president of the organization for Social and Economic Action for Lebanon. The organization gives grants to underserved Lebanese communities and has positively impacted the lives of over 35,000 Lebanese men and women of all religions and sects. He is also a founding board member of LIFE, the Lebanese International Finance Executives: a network of over 1000 Lebanese executives that helps promote Lebanon. LIFE has so far given over 225 scholarships to Lebanese MBA students in Lebanon and abroad.

George grew up in Lebanon and lived abroad for 36 years. After receiving his baccalaureate at Marist College in Champville, his plan was to pursue a military career in the Lebanese army. However, both his father and uncle, a retired general, talked him out of it. Instead he headed in 1983 to the United States to pursue his university studies.

He worked at Thomson McKinnon, initially as a runner on the commodities exchange, in the gold and crude oil pits and later on as a foreign exchange trader. He enrolled at Columbia Business School in 1989 and was hired by Merrill Lynch in the restructuring group. Mr. Bitar spent the next four years advising troubled companies on how to restructure their financial debt or raise acquisition debt financing.

In 2013, Mr. Bitar chose to trade the large corporate environment for a more entrepreneurial setting by partnering with Habib Kairouz and raising a fund to invest in mid-size technology companies. The path to his philanthropic activity started from a young age when he was constantly reminded of the importance of civic and social responsibilities. His paternal family’s social and political activities and his mother’s focus on charity formed what would become an important part of George’s life, which is giving back to his community and country.