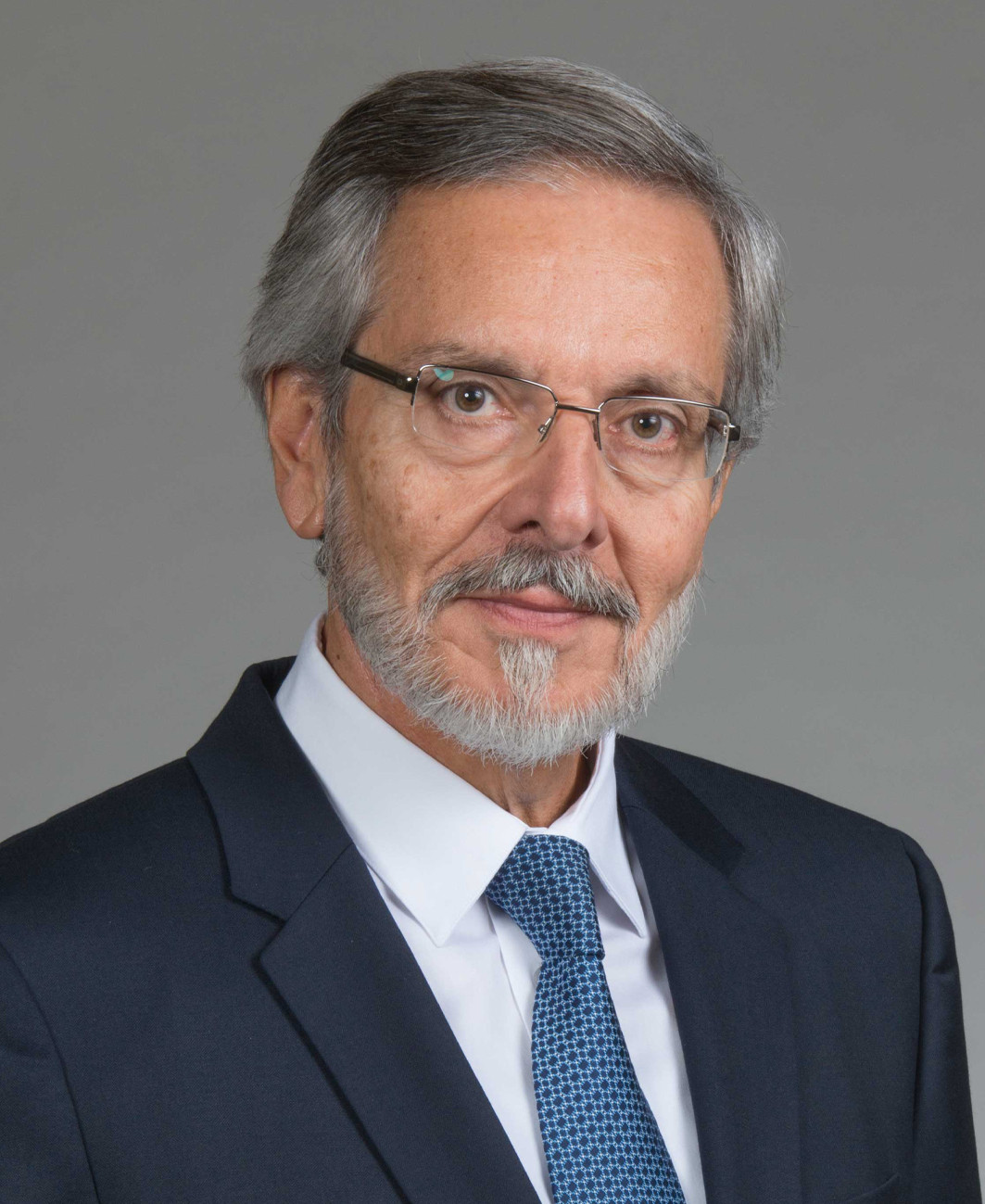 Carl Bistany is a board member and the president of SABIS®, an education business that started in 1886 in Choueifat, Lebanon, and has grown to become a multi-national education network that manages Pre-K/K-12 schools in over 20 countries. SABIS® employs over 9,000 professionals. In his role, Bistany has leveraged his passion for the company’s vision to change the world through education and his compelling approach to leadership to transition the family-owned business into a globally-recognized, professionally-managed enterprise. Before joining SABIS®, Carl established what became one of the largest IT companies in the U.A.E.

Over the years, Bistany has held a number of prestigious positions, including the 2017 International President of the Chief Executives’ Organization (CEO).  Among his involvement on boards around the world, Bistany served as a senior member of the Executive Board of the Institute for Social and Economic Policy in the Middle East at the John F. Kennedy School of Government, Harvard University and was a member of the World Bank Advisory Group on Engaging the Private Sector. He is also the co-author of Last Bell:  Breaking the gridlock in education reform and a sought-after speaker.

Bistany holds two masters’ degrees, one in Mathematics and the other in Computer Science from Syracuse University, New York, U.S., and is a Harvard alumnus, having completed the Harvard Business School Executive Education Owner/President Manager program.  In March 2021, Carl Bistany was awarded a Doctor of Science honoris causa by the University of Buckingham in the U.K. “in recognition of his distinguished record in establishing and managing schools across the world and in helping to create education systems with the potential to enhance opportunity for all.”