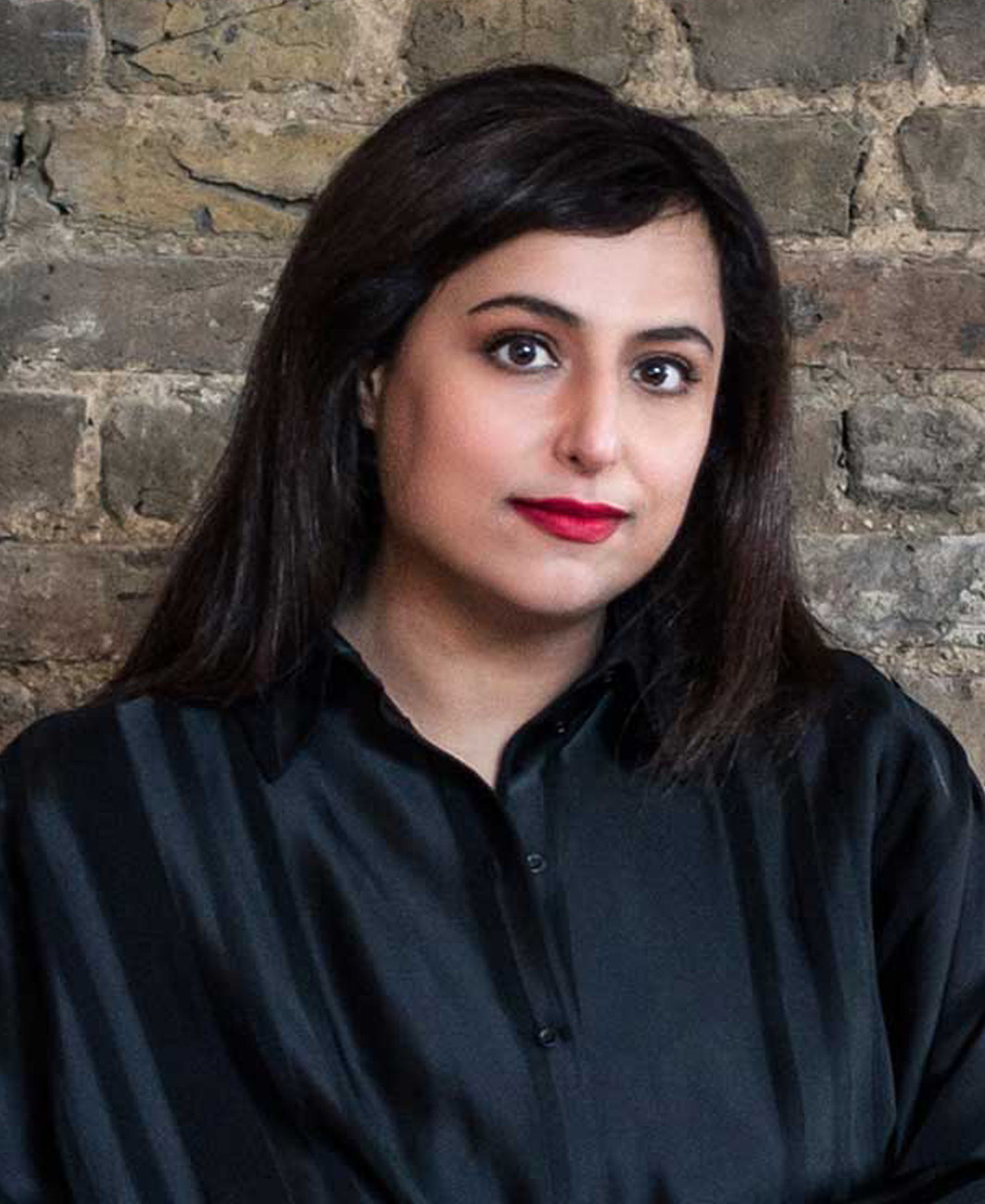 Hoor Al Qasimi is the president and director of Sharjah Art Foundation. A curator, she established the foundation in 2009 as a catalyst and an advocate for the arts in Sharjah, UAE, as well as regionally and internationally. With a passion experimentation and innovation in the arts, Al Qasimi has continuously expanded the scope of the foundation over its ten-year history to include major exhibitions that have toured internationally; artist and curator residencies in visual art, film and music; commissions and production grants for emerging artists; and a wide range of educational programming in Sharjah for both children and adults. In 2003, Al Qasimi co-curated Sharjah Biennial 6 and has since continued as the Biennial Director. Under his leadership, the Sharjah Biennial has become an internationally recognised platform for contemporary artists, curators and cultural producers. Her leadership in the field led to her election as President of the International Biennial Association (IBA) in 2017, an appointment that transferred IBA’s headquarters to Sharjah. Complementing her role at SAF, Al Qasimi also serves as the President of The Africa Institute and Chair of the Board for the Sharjah Architecture Triennial, which inaugurated its first edition in November 2019. Al Qasimi served as curator of the second Lahore Biennale, which opened in January 2020 across the city of Lahore, Pakistan.

Since its establishment in 2009, Al Qasimi has curated several major exhibitions mounted by Sharjah Art Foundation, including Tarek Atoui: Cycles in 11, Zarina Bhimji: Black Pocket, Amal Kenawy: Frozen Memory (2018–2019) and the major retrospective Hassan Sharif: I Am The Single Work Artist (2017) among other notable projects.

Al Qasimi serves on the Board of Directors for Kunst-Werke Berlin e. V. in Germany and Ashkal Alwan in Beirut, Lebanon. She is the Chair of the Advisory Board for the College of Fine Arts and Design at the University of Sharjah and is a member of the advisory boards for Khoj International Artists’ Association, New Delhi, India and Darat al Funun, Amman, Jordan. Previously, she was a board member for MoMA PS1 in New York, USA (2010–2021), UCCA Center for Contemporary Art, Beijing, China (2013–2016) and a member of the Prince Claus Award Committee (2016–2020) as well as on the juries and prize panels for the PinchukArtCentre’s 5th edition of the Future Generation Art Prize (2019), Bonnefanten Award for Contemporary Art (2019), Maria Lassnig Prize (2017), Mediacity Seoul Prize (2016), Hepworth Wakefield Prize for Sculpture (2016), Berlin International Film Festival–Berlinale Shorts (2016), Videobrasil (2015), Dubai International Film Festival (2014) and Benesse Prize (2013).