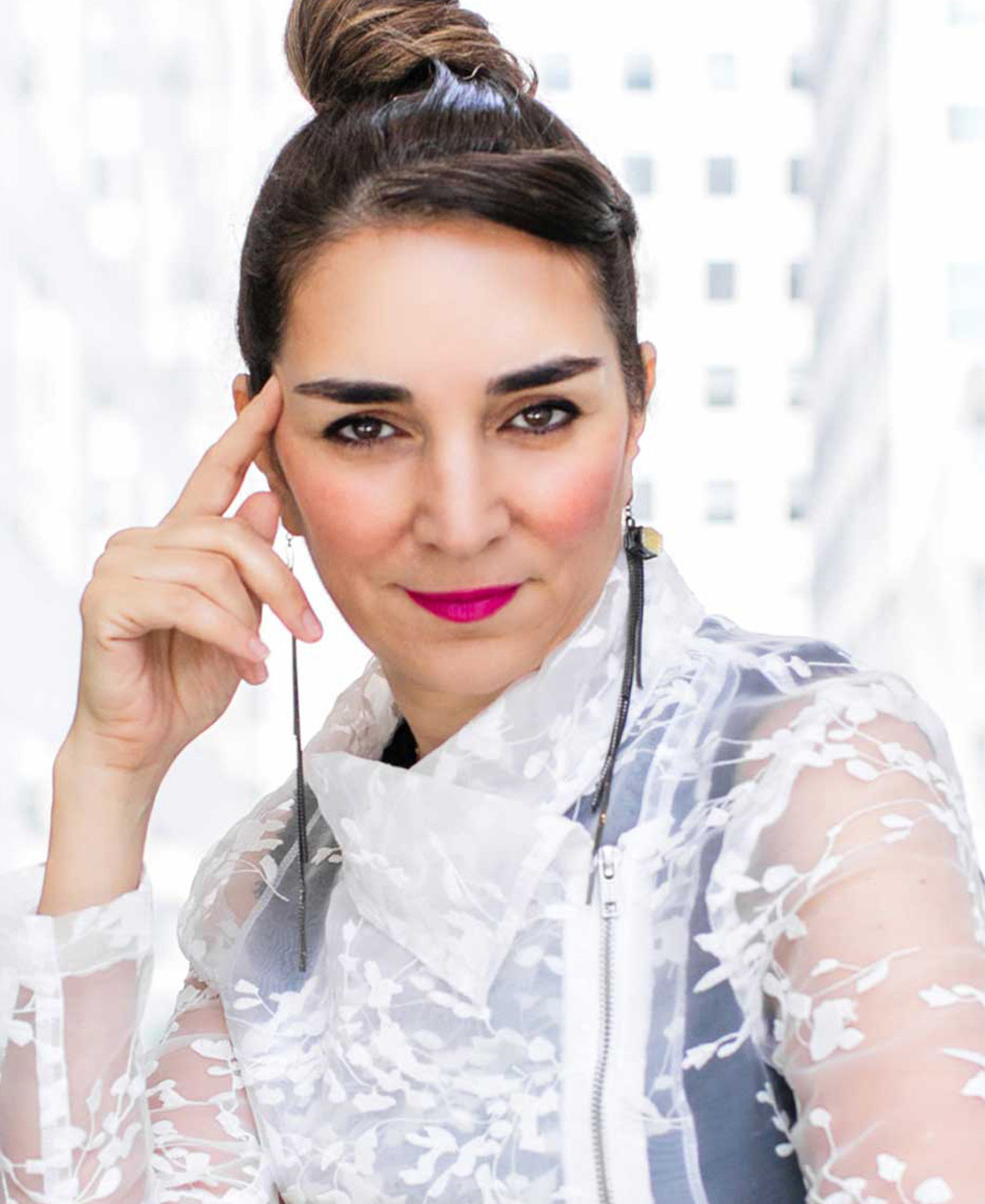 Raya Ani is the founder and design director of RAW-NYC Architects.

One of the most influential architects in the Middle East, she is a multidisciplinary architect and urban designer with more than 25 years of professional experience working in Baghdad, Boston, Dubai, Germany, and New York City for various architectural firms including her own practice, RAW-NYC. In 2015, 2016, 2017, 2018 and 2019, 2020, she was named one of the topmost powerful and influential architects in the Middle East. Raya Ani won the American Institute of Architects (AIA) Middle East election to become the 2017 President of the AIA- Middle East Chapter. She was the first woman president for AIA Middle East Chapter. She received her BSC in Architectural Engineering from Baghdad University with distinctions, and an MS in Architectural studies from MIT where she was awarded the Harvard/MIT Aga Khan Scholarship. She has taught urban and architectural design studios and served as a guest critic at a number of leading architectural schools in Boston, Dubai and New York. Raya Ani is a licensed architect in the State of New York and a US Green Building Council Accredited Professional. Raya designed the first green public school in New York City and two LEED-certified residential towers in Battery Park City.

In 2012, she founded RAW-NYC Architects, an interdisciplinary architectural studio based in New York City and established the Dubai office in 2014. That year, her Aspire Sports Complex project received the Leisure Project of the Year Award by Middle East Architect. In 2015, one of RAW-NYC Architects' commercial projects was named the "most innovative commercial structure" in Build Magazine's Architecture Awards.

In 2016, she was shortlisted from a list of 43 leading women architects in New York to enter an international design competition to convert a women's prison to an International Hub for Women's Empowerment in Manhattan.