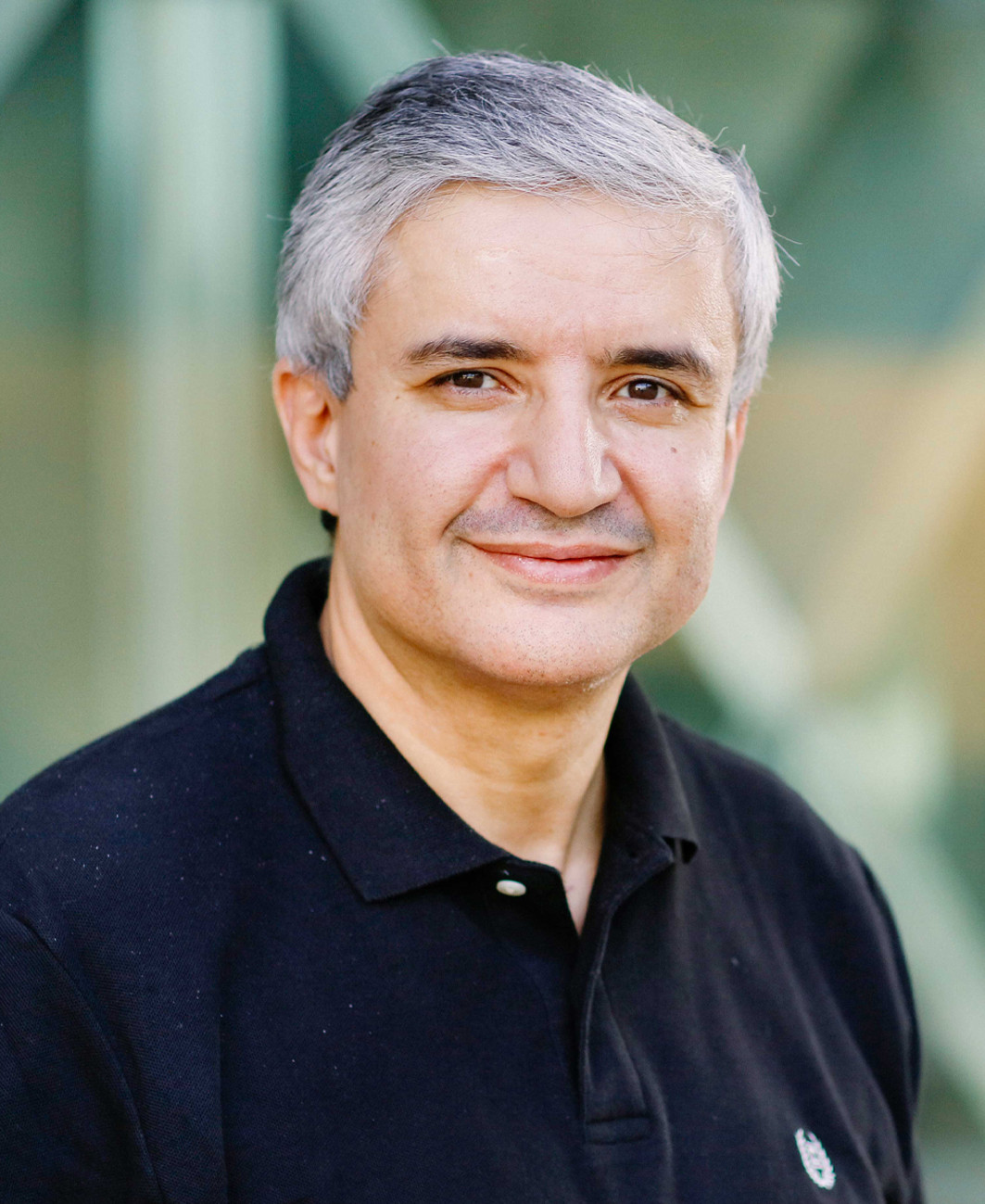 Mohamed-Slim Alouini is a Distinguished Professor of Electrical and Computer Engineering at King Abdullah University of Science and Technology (KAUST) at Thuwal in the Makkah Province of the Kingdom of Saudi Arabia. He is a founding faculty member at KAUST, has courtesy appointments in the Applied Mathematics and Computational Sciences program and Statistics program, and has been the Principal Investigator of the Communication Theory Lab at KAUST since 2009. He is an expert in the modeling, design, performance evaluation, and optimization of wireless communication systems.

He received both his “Diplôme d’Ingénieur " and “Diplôme d'Etudes Approfondies" (DEA) in Electronics with Highest Honors in 1993 from the École Nationale Supérieure des Télécommunications (Télécom Paris) in Paris, and the Université Pierre & Marie Curie (now merged with Sorbonne University). He then received his Master’s degree in Electrical Engineering in 1995 from the Georgia Institute of Technology in Atlanta, Georgia in the USA, before earning his Ph.D. in Electrical Engineering from the California Institute of Technology (Caltech), Pasadena, California, in 1998. He also received the Habilitation degree from the Université Pierre & Marie Curie in 2003.

Over the last years, Prof. Alouini has been addressing the uneven global distribution, access to, and use of information and communication technologies by studying and developing (i) new generations of integrated space-air-ground networks as a solution to provide connectivity to far-flung, less-populated, and/or hard-to-reach areas and (ii) novel thrifty wireless networks to achieve digital inclusiveness for low-income neighborhoods.

Prof. Alouini is a Fellow of the Institute of Electrical and Electronics Engineers (IEEE) and the Optical Society of America (OSA). He has also won various awards in his career including the 2016 Recognition Award of the IEEE Communication Society Wireless Technical Committee, the Inaugural Organization of Islamic Cooperation (OIC) Science & Technology Achievement Award in Engineering Sciences in 2017, the 2020 IEEE Vehicular Technology Society James Evans Avant-Garde Award, and the 2020 Kuwait Prize in Applied Sciences.

Other recognitions include his selection as Fellow of the African Academy of Science in 2018 and Member of the Academia Europaea in 2019.