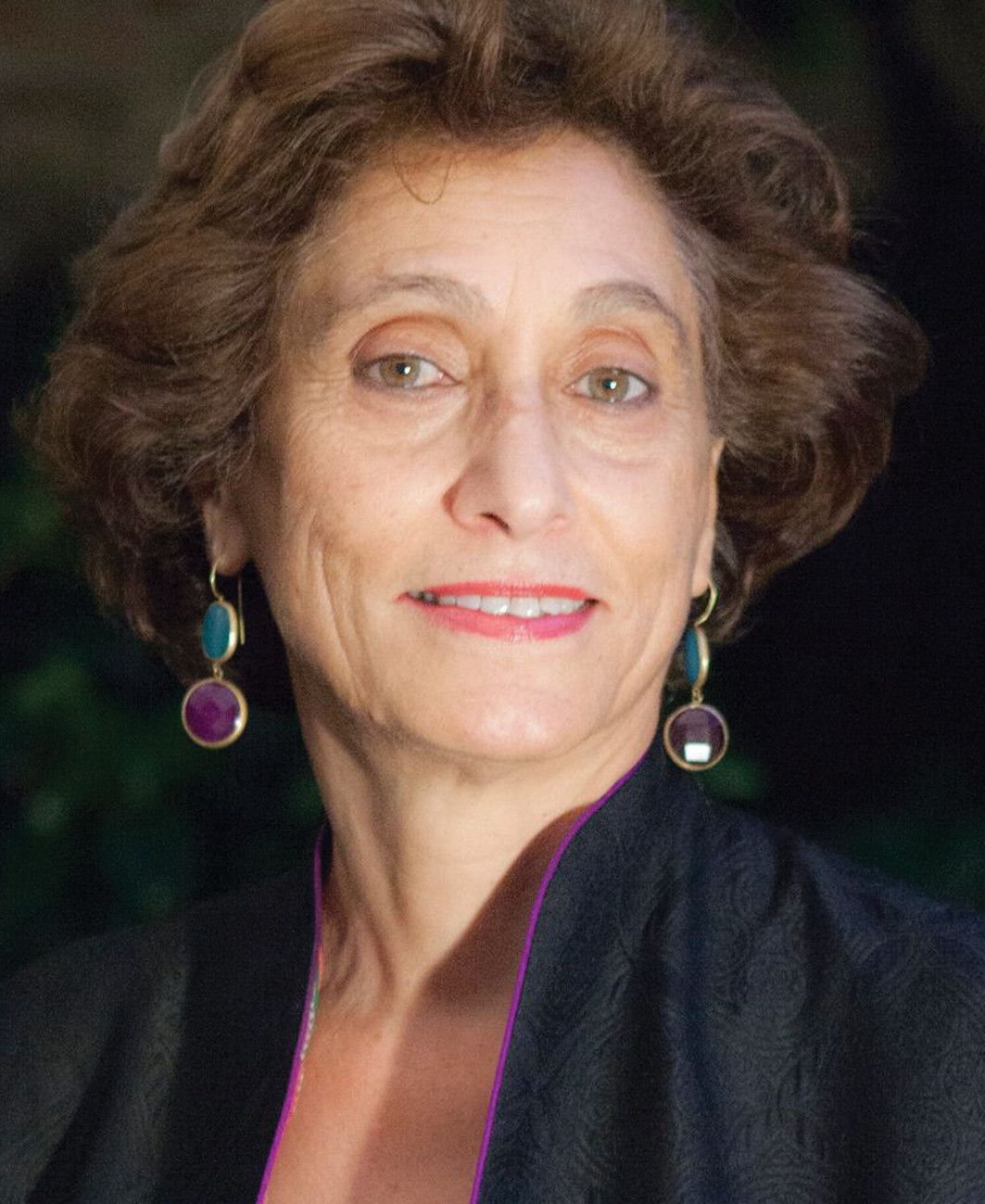 Suad Amiry is a Palestinian architect, writer, and community leader. Born in Damascus, she grew up between Amman, Damascus, Beirut, and Cairo. She studied architecture at the American University of Beirut, Michigan, US, and in Edinburgh, Scotland. She is the founder of RIWAQ, Centre for Architectural Conservation, in Ramallah for which she received numerous architectural awards amongst them was the prestigious "Aga Khan Award for Architecture" in 2013 as well as the 2007 Qattan Distinction Award. Personally, Amiry has won many awards such as the Tamayouz Excellence Award, Woman in Architecture and Construction in 2018. She has many publications on architecture such as book “Peasant Architecture in Palestine: Space, Kinship and Gender” which was published in 2018.

Early 2019, her book “My Damascus” was translated and published in Arabic and came out in America in spring 2021. Her latest book “An English Suit and a Jewish Cow” about Jaffa was available in Italian. She is author of the well-known book “Sharon and My Mother-in-Law” which has been translated into 17 languages and was awarded the prestigious 2004 Viareggio Prize. In 2010, she published 2 books: “Menopausal Palestine: Women at the Edge” by Women Unlimited and “Nothing to Lose But your Life” by Bloomsbury Qatar Foundation.

Amiry has taught architecture at Columbia University, Birzeit University, and the University of Jordan. She participated in the 1991–1993 Israeli-Palestinian peace negotiations in Washington, D.C.