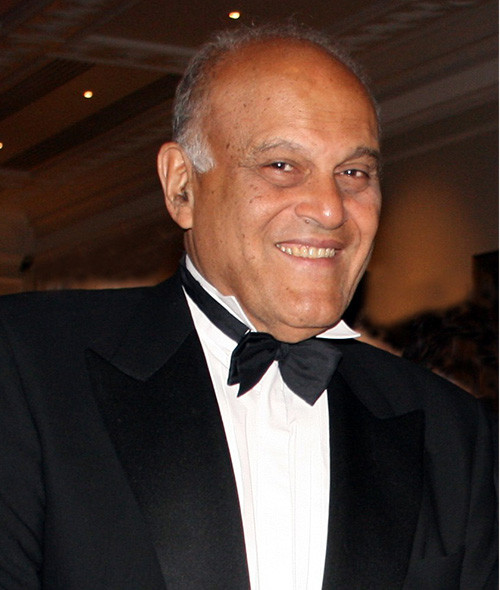 Sir Magdi Yacoub is Professor of Cardiothoracic Surgery at the National Heart and Lung Institute, Imperial College London and Founder and Director of Research at the Harefield Heart Science Centre (Magdi Yacoub Institute) overseeing over 60 scientists and students in the areas of tissue engineering, myocardial regeneration, stem cell biology, end stage heart failure and transplant immunology. He is also Founder and Director of Magdi Yacoub Research Network which has created the Qatar Cardiovascular Research Center in collaboration with Qatar Foundation and Hamad Medical Corporation.

Professor Yacoub was born in Egypt and graduated from Cairo University Medical School in 1957, trained in London and held an Assistant Professorship at the University of Chicago.  He is a former BHF Professor of Cardiothoracic Surgery for over 20 years and Consultant Cardiothoracic Surgeon at Harefield Hospital from 1969-2001 and Royal Brompton Hospital from 1986-2001.  Professor Yacoub established the largest heart and lung transplantation program in the world where more than 2,500 transplant operations have been performed.  He has also developed novel operations for several complex congenital heart anomalies.

He was knighted for his services to medicine and surgery in 1991, awarded Fellowship of the Academy of Medical Sciences in 1998 and Fellowship of The Royal Society in 1999.  A lifetime outstanding achievement award in recognition of his contribution to medicine was presented to Professor Yacoub by the Secretary of State for Health in the same year.

Sir Magdi has an active interest in global healthcare delivery with particular focus developing programs in Egypt, The Gulf Region, Mozambique, Ethiopia and Jamaica.  He is Founder and President of the Chain of Hope charity, treating children with correctable cardiac conditions from war-torn and developing countries and establishing training and research programs in local cardiac units.