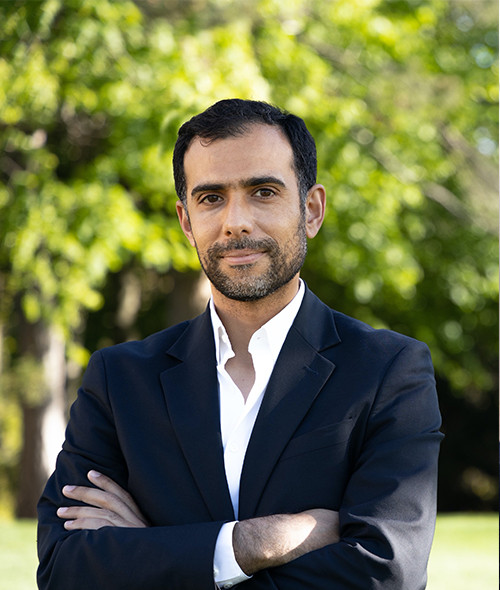 Ridha Moumni is a historian of art and archaeology specializing in antiquity and early and modern Tunisian art. Trained in classical archaeology, he earned his Ph.D. at La Sorbonne University before joining the Villa Medici as a fellow at the French Academy. While in Rome, he began working on Indigenous archaeology in Carthage in the 19th century, and on early modern Tunisian art. He returned to Tunis in 2014, where he worked as an independent curator and organized exhibitions of photography and modern art. As an Aga Khan Fellow in the Department of Art History at Harvard University, Dr. Moumni currently works on collecting practices in the Ottoman era, as well as art and nation-building in postcolonial Tunisia.