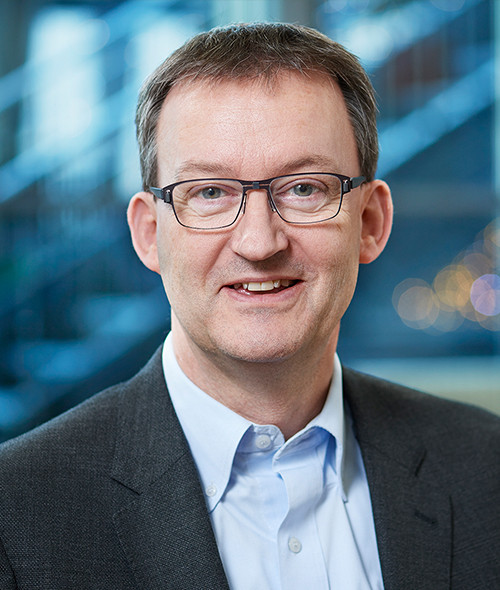 Edward Schwarz is a Swiss national. He has been the General Manager of the Holcim Foundation for Sustainable Construction including the renowned international Awards competitions for sustainable design since it was launched in 2003. Prior to this, he was editor of a building trade magazine, journalist for a daily newspaper and editor-in-chief of a radio station, all in the region of Zurich, Switzerland. From 1992, he was in charge of communications of a building material holding company that was later integrated into the Holcim Group. He subsequently became head of corporate communications of the united operations of Holcim in Switzerland. From 1998, Edward Schwarz was the global head of internal and online communications of the Holcim Group, in addition to taking a leading role in developing and implementing the corporate brand.