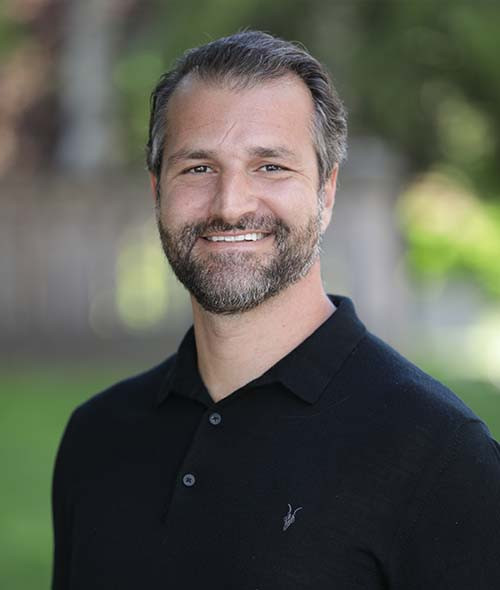 Fares is the Managing Director - MENA at META and he came into the role with a wealth of experience. Most recently he was the Director for Media Partnerships at META with a global remit leading the News team across Growth Markets (APAC, LATAM, MEA). In this role he worked on some of the most sensitive issues facing the company including the Australian IP regulation, Afghanistan and Middle East unrest and Brazilian elections and regulation to mention a few. MENA today is the leading play-to-win market for Facebook in terms of ROI. He also played an active role in the design and kick-off of the 1Africa initiative and was key in securing funding and resources for SSA. Fares has been and remains a very active member of the MEA leadership team. He is one of the executive sponsors of our D&I initiative and he is a respected leader with an established track record. Fares’ appointment is also a great internal growth and 1MBG story, showcasing the opportunities and mobility between the newly formed union of partnership and GBG. The diversity in our expertise and background is a key part of our culture and success. Prior to Facebook, Fares was leading digital business development and distribution for MBC Group (largest media group in MENA). Prior to MBC, Fares spent over a decade in management consulting both in the region and the US working across a wide variety of industries and companies. Fares is also an entrepreneur at heart having started, funded and exited several startups both in the region and the US. He continues to be a very active advisor and investor in the startup scene, guiding some of the most exciting startups and VCs in the region. Fares completed his studies in the US and holds an undergraduate degree in Bio Technology (Cum Laude), a Master’s degree in Information Systems (Cum Laude) and an MBA with an emphasis in entrepreneurship and Finance (Highest Distinction). Fares has lived and worked in the US, Europe, Africa and South America and for the past 10 years has been based in Dubai where he still currently resides with his wife and 2 kids.