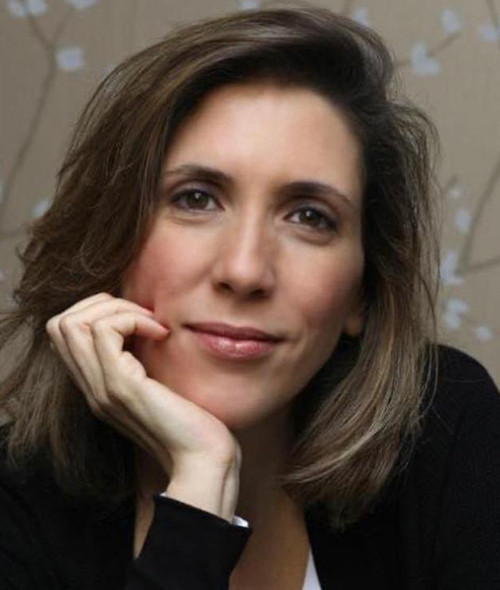 Samia Nassar Melki grew up between London and Beirut. She graduated from College Protestant Français with a French Baccalaureate in 1987.  An architect by profession, she received her Bachelor of Science in Architecture from University College London’s Bartlett School of Architecture in 1990, and a Master’s Degree in Architectural Design from the University of Illinois, Urbana-Champaign in 1993. After graduation, she worked in Chicago and NY, for several architectural firms. Upon her return to London, she was hired by Sidell Gibson Architects and worked on the reconstruction of Windsor Castle after the great fire of 1992. Samia moved back to Beirut in the year 2000 and after starting a family, switched her attention to writing. She has been published several times, in Lebanon by the Daily Star as a feature writer and, in the United States, by Counterpunch magazine, where she wrote about both art and politics.  Her most famous piece, written in 2004, is ‘Caravaggio in Iraq’ where she compares a picture that came out of Abu Ghraib prison with a Caravaggio painting. Since then, she has turned her attention to scriptwriting.