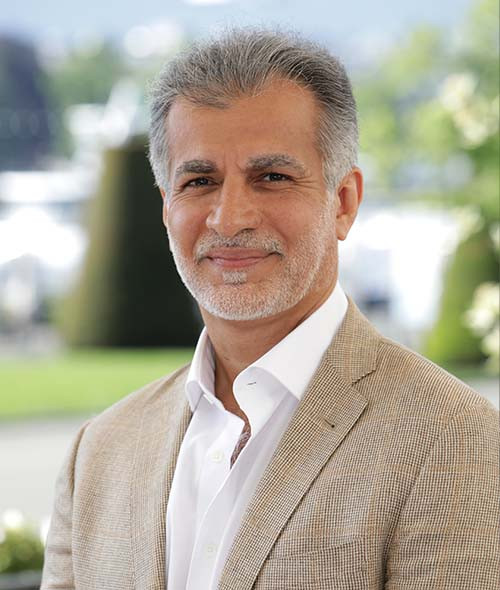 Jassim Al-Mansoori has more than 30 years of industry experience, he’s a highly regarded individual in the Qatari social and business community. Jassim graduated from Eastern Michigan University with Degree in Computer Science and a minor in Mathematics.  He has since held positions in government and semi-government sectors, and he held several positions such as Executive Director of HR at Qatar Telecom/ooredoo. Currently he is the Vice Chairman & CEO of Al-Ahed Holding and the Chairman of iHorizons, People Dynamics. During the initial career phase, Jassim was part of several Qatari public sector organizations. After successful stints with Qatar General Petroleum Corporation and Ministry of Municipal Affairs and Agriculture and Ministry of Industry & Public Works, Jassim cofounded iHorizons with his other owners back in 1996, and since then they have expanded the company to several countries in the region. Now it became the leading provider of Internet software and eBusiness solutions in the Arab World. Jassim is always passionate about international relations, communications and strategic partnerships and alliances. In 2017, he formed Horizons Int’l group which cater for sports events and overlays and in 2018, he established Al Ahed Holding which looks after group of companies mainly in the Energy sector. Jassim puts a strong emphasis on building long terms partnerships, which will become one of the major anchors of his vision and growth strategy.