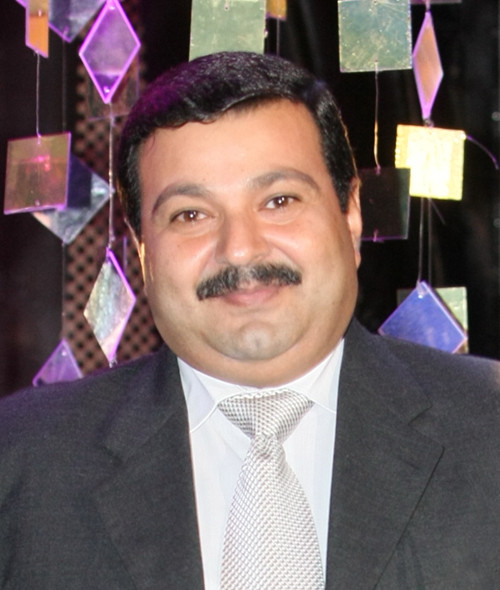 While studying Ecological Environmental Agriculture in the Netherlands, he became fascinated by the different ways technology is used to solve Egypt’s most pressing environmental and health problems. As a result TA was founded. This NGO reforms the lives of those living in rural villages, develops a community-based model of low cost sewage systems and improves water quality, sanitation, and public health in rural areas. Ghali's sewage plants are significantly cheaper than those of the government planned sewage systems which serve the isolated villages that lack helathy living conditions.

TA actively engages the community with the design and installation of the sewage system through hiring housewives, unemployed youth and other members of the local population who are trained to construct and maintain the sewage system. This not only guarantees that the system meets the actual needs of each village, but it also generates a sense of ownership and confidence among villagers, motivating them to undertake other collective projects.

Under Ghali’s leadership, TA is now pioneering and installing a biogas unit in one of the villages connecting the sewage system with power generators. The models are smart and effective. Five different models have already been developed and implemented in two Bani-Suief villages which includes 1,000 households and benefitts 10,000 people. Fourty seven million Egyptians live in rural areas of which 10.8 million live in poverty where only 52% of them have access to sanitation facilities.

Through TA, Ghali also created a network of grassroot organizations to advocate this model to other villages and to lobby to policymakers. Ghali’s goal is to spread this system throughout Egypt and to establish a new Egyptian Sanitation Network. In the next five years, TA aims to reach seventeen new villages, expand the model beyond Egypt and into the Middle East in addition to shift public policies so that government sanitation model can massively reach rural areas.

TA´s strategy is a combination of expanding the NGO while creating “smart networks".