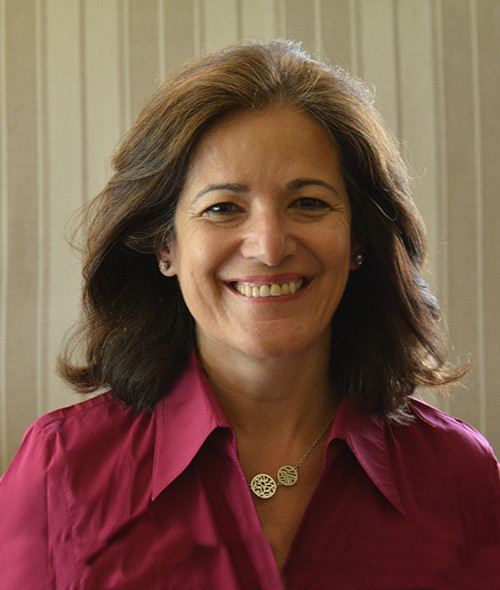 Founder and Chairperson of Alwan wa Awtar NGO (A and A), Mrs. Azza Kamel works closely with marginalized children and the youth. She strives to develop underprivileged children’s skills, values, and principles through experiential learning, using art as a tool for social development. Having worked in UNESCO and other International Development agencies, Kamel felt the need to work at grassroots level and founded Alwan wa Awtar in 2005.

Moreover, she sat on the Board of several local organizations and is currently a volunteer in Fathet Kheir, Nahdet El Mahrousa, and Tawasool NGO. In 2009, Azza became an Ashoka fellow, a network of social entrepreneurs that recognizes innovative ideas and brings together like-minded people. Azza Kamel holds a degree in Business Administration.

Azza Kamel’s ambition remains unabated, despite numerous challenges, as she continuously searches for ways to touch other people’s lives.