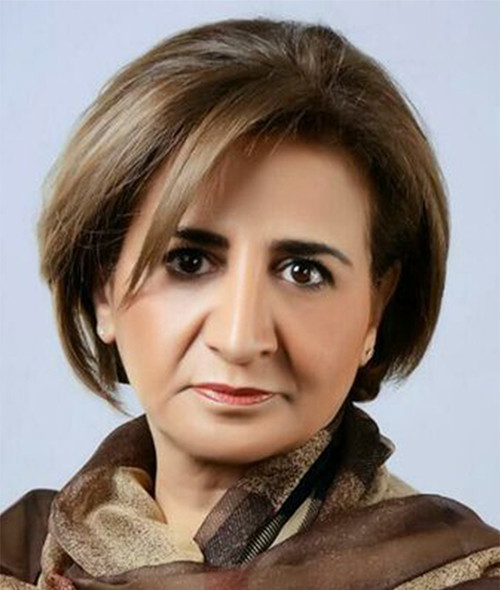 Ms. Basha takes part of HR associations such as Co-founder & Chairwoman for the Sisters Arab Forum for Human Rights (SAF), a leading national woman HR NGO based in Yemen. Since 2013, she is coordinating the "Constitutionalizing Women's Rights’ Campaign" in Yemen. She is also Co-founder of “Equality without Reservation Regional Network” based in Morocco & Co-founder of Salma Regional Network to Combat Domestic Violence based in Palestine.

Ms. Basha is a member of the HRs Advisory Council & a former member of the National Technical Committee at Ministry of Human Rights to develop a draft Law for Establishment of Human Rights Commission in Yemen. Moreover, she is the Co-Founder of both Watan National Coalition to Bring Women to Parliament & Gender Network in Yemen & was Chairwoman for the United Nations Staff Association (UN Syndicate) in 1996.