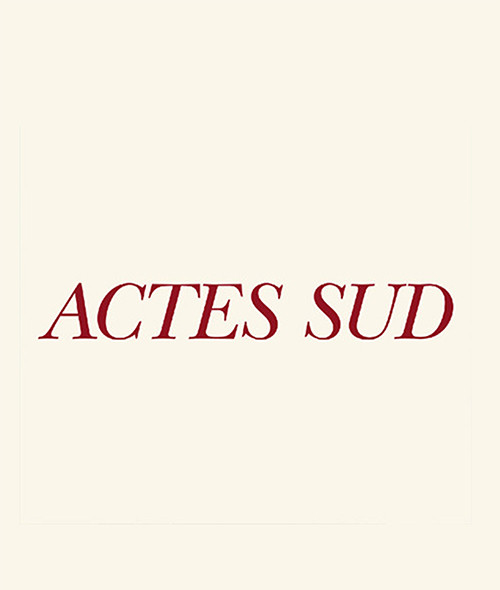 Sindbad Publishing was founded in 1972 by Pierre Bernard. It marked the beginning of the translation of contemporary Arabic literature in France, thus offering to the general public some of the great masterpieces that best represent the great Arabic and Persian patrimony of literature. Bernard had to fight against common beliefs on the Islam world by showing, with selected texts, the greatness and the extreme diversity of this civilization.

Since 1995, ActesSud Publishers has been committed to encouraging Pierre Bernard’s work, not only by enhancing the collection that he developed but also by creating new ones which cover other cultural areas of Islam; by taking an interest in areas little explored and by broaching the same fundamental questions under a new light.

Recent events that have placed the Arabic and Islam World at the forefront of international politics as well as social debates in France about immigration or the status of Islam within the French republic give Sindbad new tasks: highlighting what has been called “The New Islamic Conscience”, opened to secularity and modernity; translating young Arabic literature, in particular the female authors, that stand up for all individual and collective freedoms; and discovering all around the world studies that lead us to reconsider our approach to Islam