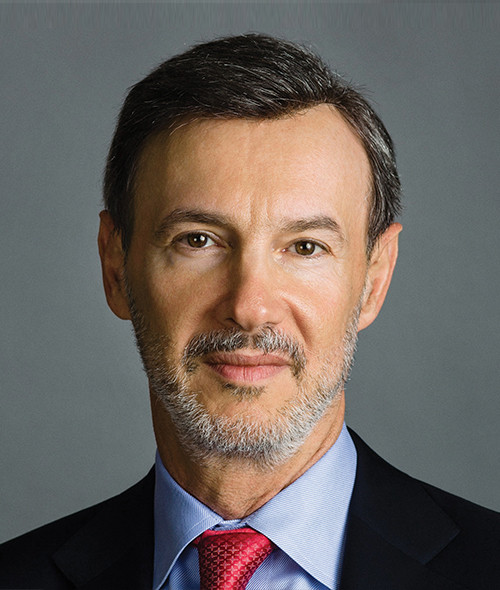 Over its 30+ year history, Invus has achieved both cash on cash multiples and annual internal rates of return that are at the very top of the private equity industry. The exceptional returns of Invus’ evergreen investment strategy have grown Invus’ modest initial pool of capital to over $5B, after significant distributions to our investors and without raising outside funds. The primary focus is still on private equity investments in the US, Europe, and Asia, but, in addition, Invus manages a fund of long-short equity hedge funds as well as a long-only public stock portfolio.

He holds an MBA from Stanford Graduate School of Business, an MS in Food Science and Technology from the University of California, Davis and a BS in Agricultural Sciences and Agricultural Engineering, with distinction, from the American University of Beirut.