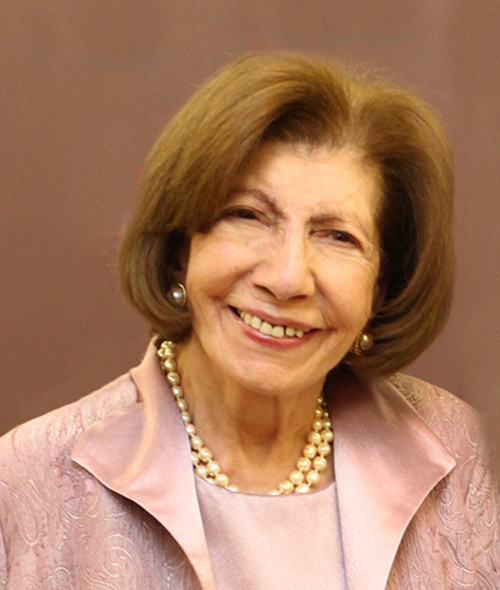 Poet, critic, literary and cultural historian, anthologist, and founder and director of East-West Nexus/PROTA, the Project for the dissemination of Arabic literature and Arab/Islamic culture and history, Mrs. Salma Khadra Jayyusi was born in East Jordan to a Palestinian father and a Lebanese mother.