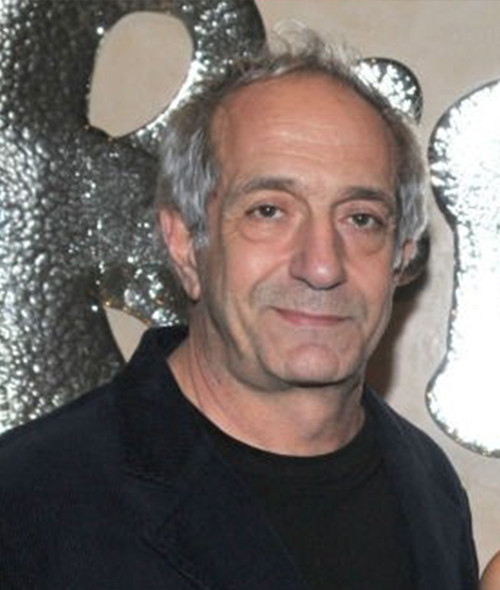 Mr. Nabil Nahas, born in 1949 in Beirut, is a Lebanese artist and painter living in New York. Nabil grew up in Cairo and Beirut, before moving to the United States for college to study at Louisiana State University. He is the younger brother of the Lebanese/Brazilian businessman Naji Nahas. He earned a BFA in 1971 and an MFA from Yale University in 1973. Encounters with contemporary painters at Yale influenced Nahas to move to New York after graduation. He exhibited regularly at important New York galleries and received critical acclaim for his work. Usually working "in" an abstract idiom, Nahas repeatedly reinvented himself.

Nahas’ paintings have made use of geometric motifs and decorative patterns inspired Levantine art architecture. Nahas also employs traditional Western abstract painting, pointillistic and impressionistic techniques. Sometimes he combines these traditions in brightly colored paintings, suggestive of the richness of nature and of the imagination. One of Nahas’ motifs is starfish, sometimes cast in acrylic paint, on top of which he layered high-chroma acrylic paint.

In his most recent work, Nahas introduced recognizable Lebanese cedar, pine, and olive trees in his most direct references yet to his native land. His latest exhibition was in Beirut Exhibition Center (by Solidere).