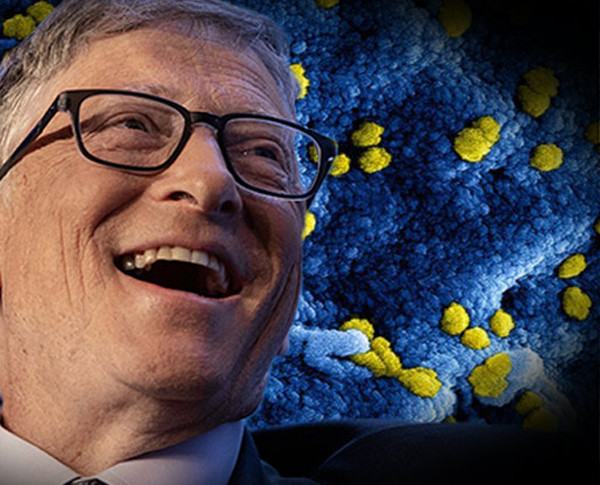 Microsoft co-founder Bill Gates said his foundation will invest billions to fund factories that will develop a vaccine to stop COVID-19. This comes as second coronavirus vaccine trial by Inovio Pharmaceuticals, backed by the Gates foundation, begins testing in humans.

"Our foundation is trying to be as helpful in a very constructive way as possible. And that's why I've talked to the head of the pharmaceutical companies. We've talked to a lot of the agencies, including -- CDC and NIH about how we work together on the vaccines and the drugs,” Gates said.

Bill Gates has been outspoken about how the United States needs to do more to get ahead of the pandemic. His foundation has already donated $100 million to fight the virus. But a vaccine, he says, is the only thing that will allow us to return to normal. That’s why in the race to develop a vaccine to combat the coronavirus, Gates said the foundation will spend billions of dollars to fund the construction of factories to develop a vaccine to combat the novel virus. This all before even seeing conclusive data.

He talked about it on the Daily Show with Trevor Noah. “Our early money can accelerate things. For example, of all the vaccine constructs, the seven most promising of those -- even though we'll end up picking at most two of them, we're going to fund factories for all seven,” Gates explained.

KIRO 7 showed you when the first human trials began back in March at Kaiser Permanente. A Seattle woman, Jennifer Haller, received the first experimental vaccine made by biotech company Moderna. To get to the best case of getting a vaccine to the public in 18 months, Gates said companies need to scale up manufacturing during testing instead of after.

Mark Suzman, CEO of the Gates Foundation, discussed how the work needs to be fast tracked on CNN.

“We then need to be ready to scale and manufacture that vaccine in literally hundreds of millions and billions of doses because it needs to go global when we have it. So that's the challenge we have. It's a daunting timetable,” Suzman explained. Gates acknowledged billions of dollars will be lost on the vaccines that don’t pan out. But, he said it’s worth it because we don’t have time to waste -- considering the situation facing the world right now.