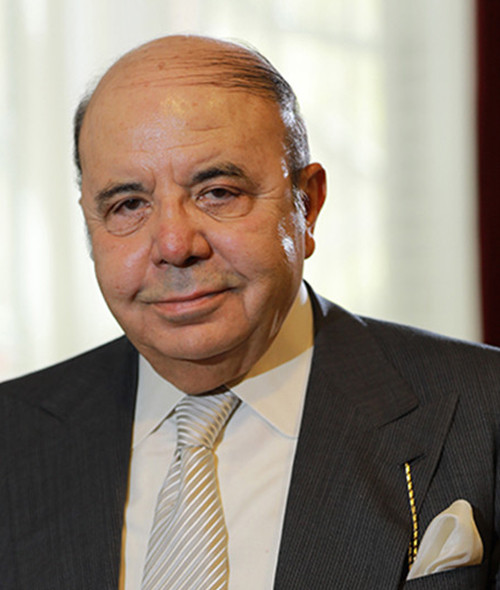 Raja Sidawi is the Chairman and Chief Executive Officer of Energy Intelligence Group , a company that specializes in providing the highest quality business intelligence on global oil and gas industries. With offices in New York, Washington D.C., Houston, London, Singapore, Moscow, Dubai and Beirut, the EIG publishes 17 newsletters as well as a number of high-quality reference works that are focused on the international energy industry. In 1970, prior to his publishing business, Raja founded a company to study and invest in energy projects throughout the Middle East and Africa. In 1976, he began investing in the U.S. energy industry and was a Founding Member of Weatherford International, an oil services company. A Founding Member of the French think tank, Le Club des Vigilants, Raja has also been involved in cultural projects. In addition to the James Madison Council of the Library of Congress, Raja’s board memberships have included the Woodrow Wilson International Center for Scholars and the Guggenheim Foundation.